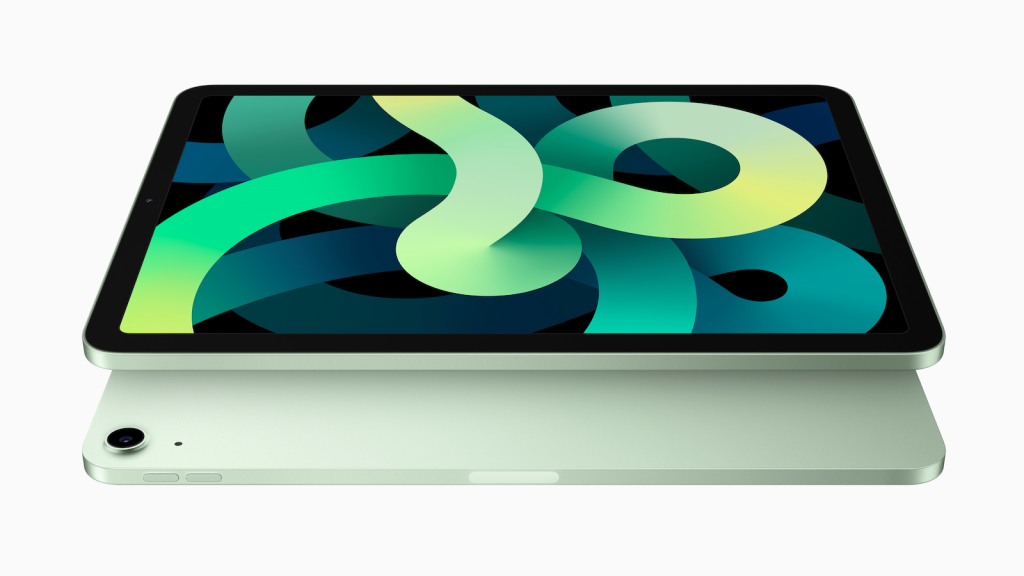 The iPad Air looks set to gain an OLED display in 2022.

Apple is said to have negotiated deliveries of large and medium-sized OLED displays with Samsung and LG.

Samsung and LG currently provide OLEDs to Apple for use in the Apple Watch and various iPhone models. ETNews suggests that they will be providing the OLED displays for Apple’s iPads.

Analyst Ming-Chip Kuo has previously suggested that the iPad Air will gain an OLED display in 2022, and this seems to correlate with this report.

In March Kuo published a report to investors in which he said: “The market is worried that if the iPad starts to use OLED in 2022, Apple will abandon the mini LED. However, according to our latest industry survey, if the ‌iPad‌ adopts an OLED display in 2022, it will be the mid-/low-end ‌iPad Air‌, while the high-end ‌iPad Pro‌ will still use a mini LED display.”

Kuo believes that the mini LED screen of the iPad Pro will positively distinguish it from the iPad Air with its OLED, despite the fact that OLED’s are more expensive to produce. Read: iPads ‘won’t get OLED screens until 2022’

When the iPad Pro launched in May 2021 it featured a mini-LED display rather than a OLED display. Apple’s decision to equip the 2021 iPads Pro with mini LEDs instead of using OLED is because the requirements for professional devices are higher, according to Kuo. A professional program can be displayed on the screen for hours, which can lead to burns in the screen if an OLED is used.

The current models of OLED screens have now overtaken LCDs in terms of image quality, weight and design. Apple can also reduce the costs of production because the displays intended for iPads can be flat – the iPhone screens, on the other hand, are rounded at the bottom; Apple apparently has to pay extra for this special shape.

Along with iPads, OLED could also be considered for future MacBooks, according to DigiTimes. In a report back in March 2021 that site indicated that Apple plans to start production of products with OLED panels in the fourth quarter of 2021, with these new device going to market in the first half of 2022.

For more about the new iPad Air read our guide to the next generation iPad Air.

Based on a report from Macwelt.