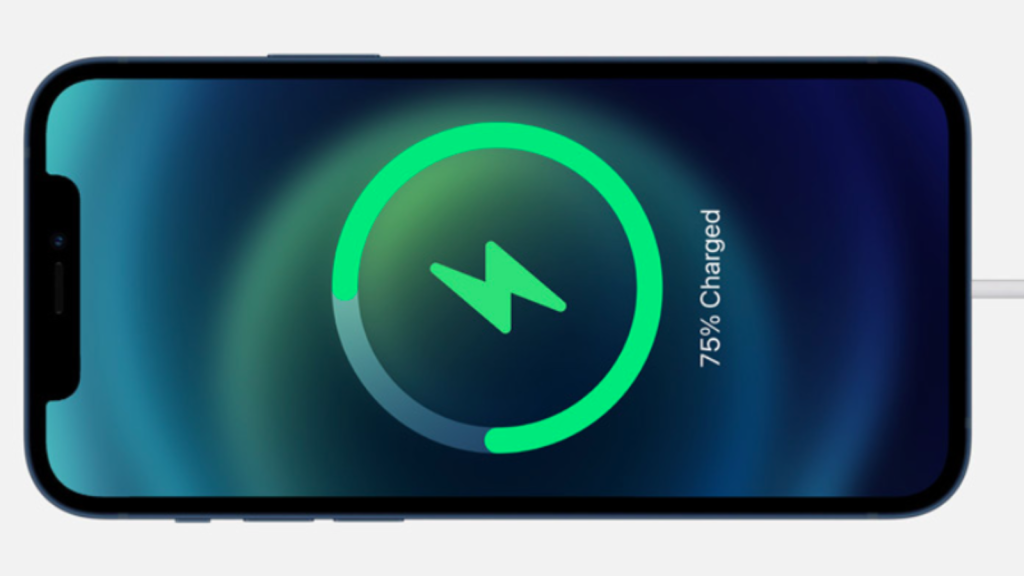 iPhone users are complaining that their batteries are draining more quickly and that their iPhones are overheating after installing iOS 14.6.

Apple released the iOS 14.6 update on 24 May and since the update there have been a lot of reports of degraded battery life on Reddit, Twitter and on Apple’s support forums.

Some have seen their batteries deplete rapidly in just a few minutes.

It isn’t clear what is causing the problem, but among the reports of overheating are reports of excessive power usage whilst idle and claims that the problem is related to Podcasts or background activity in the Music app.

Hopefully, Apple will fix the problem in iOS 14.7, which is currently being beta tested. Expect the updates to be released to the public within a few weeks.

Some users had already reported problems with battery life in iOS 14.5.1, unfortunately, rather than address this problem in iOS 14.6 Apple seems to have exacerbated it.

If you are concerned that the battery in your iPhone is draining quickly or overheating read: How to save battery on iPhone and How to check iPhone battery health and find out when to replace it.

You may also want to read about what’s in the iOS 14.6 update.