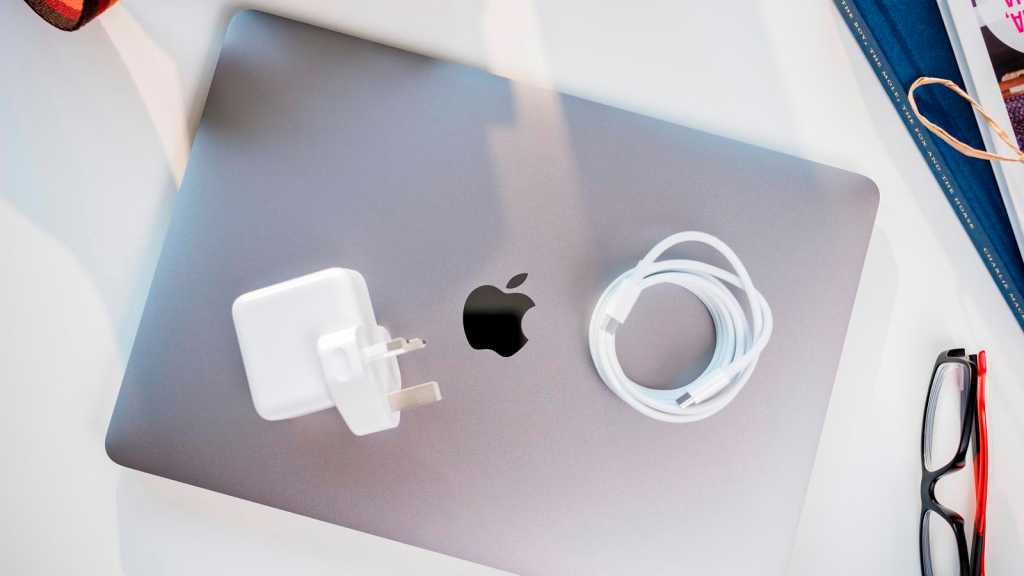 WWDC is set to kick off on Monday, and as well as the usual focus on the next big updates to iOS, iPadOS, macOS, watchOS and tvOS, there may be talk of new hardware too.

There have been rumours aplenty about the possibility of new MacBook Pros and a redesigned Mac Mini making an appearance at the virtual developer conference, and the latest news seems to confirm the former. As spotted by MacRumors, a Chinese licensing authority database has revealed details about the upcoming duo of laptops.

Per the MacRumors report, the upcoming 16in model appeared on a Chinese regulatory database, submitted by Apple supplier’s Sunwoda Electronic on 14 April 2021, and details the battery and model number for the new 16in and 14in models of MacBook Pro.

The new 16in model with identifier A2527 has an 8,693mAh battery, similar to that of the current 16in model, which houses an 8,790mAh battery according to an iFixit teardown. It’s a slightly lower capacity than the previous-gen model, likely due to the redesigned form factor of the laptop, but it likely won’t have a noticeable effect on overall battery life.

The 14in model, on the other hand, has an identifier of A2519 and sports a smaller 6,068mAh battery inside. Of course, there’s no existing 14in model to compare to, but it represents a small jump from the 13in MacBook Pro’s 5,103mAh – likely making use of the extra space in the larger 14in chassis.

There aren’t any details about when the laptops might be released, but the fact that the approval was granted back in April – and the swathe of teasers in the WWDC invite – suggest that we could very well be seeing the redesigned 14in and 16in MacBook Pros early next week.

For more on the upcoming laptops, we cover the 14in MacBook Pro and 16in MacBook Pro news in detail separately, and if you’re excited about the conference, here’s how to watch WWDC live too.