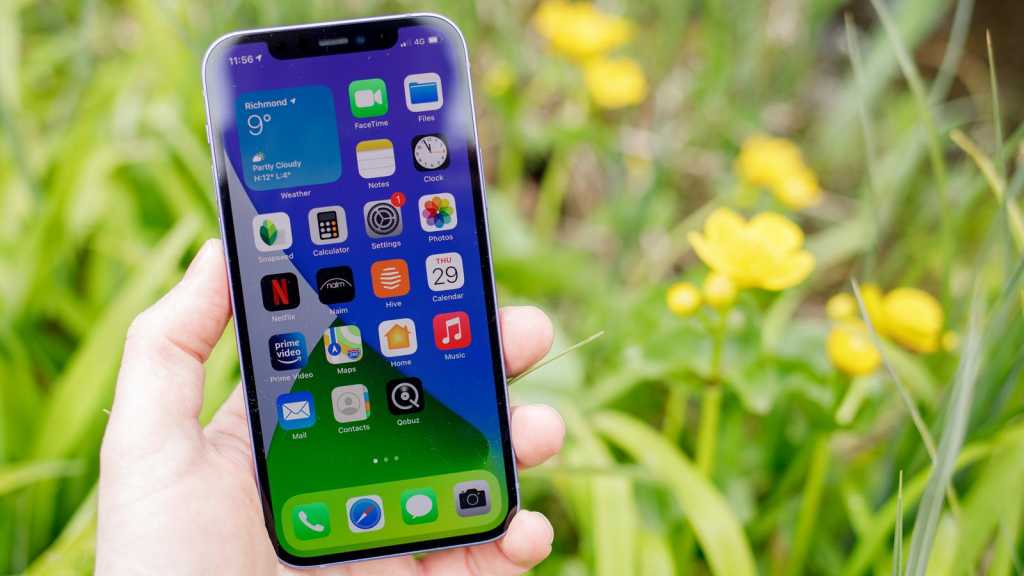 In a new report from Bloomberg, the site’s famous tech reporter Mark Gurman has offered extensive information about the new iPhone software update which will be unveiled at WWDC tonight. The new features in iOS 15, Gurman claims, include the following:

What Gurman does not expect is a wholesale rethinking of the App Store’s policies, despite a year in which developer after developer has come out to protest against the way Apple runs the store. (With a few exceptions, such as the thoroughly satisfied Snap.) The most high-profile of these was Epic Games, which makes the bestselling game Fortnite; the two firms are currently awaiting the verdict of a protracted legal tussle.

Away from the iPhone, Gurman predicts big news for tvOS and watchOS, including health features and changes to the interface. But macOS will receive only a small update this year, he says, following last year’s big announcements for Big Sur.

The keynote presentation starts tonight (7 June) at 6pm UK time. Here’s how to watch WWDC 2021. For the latest rumours about the upcoming iPhone software update, check out our guide to iOS 15.