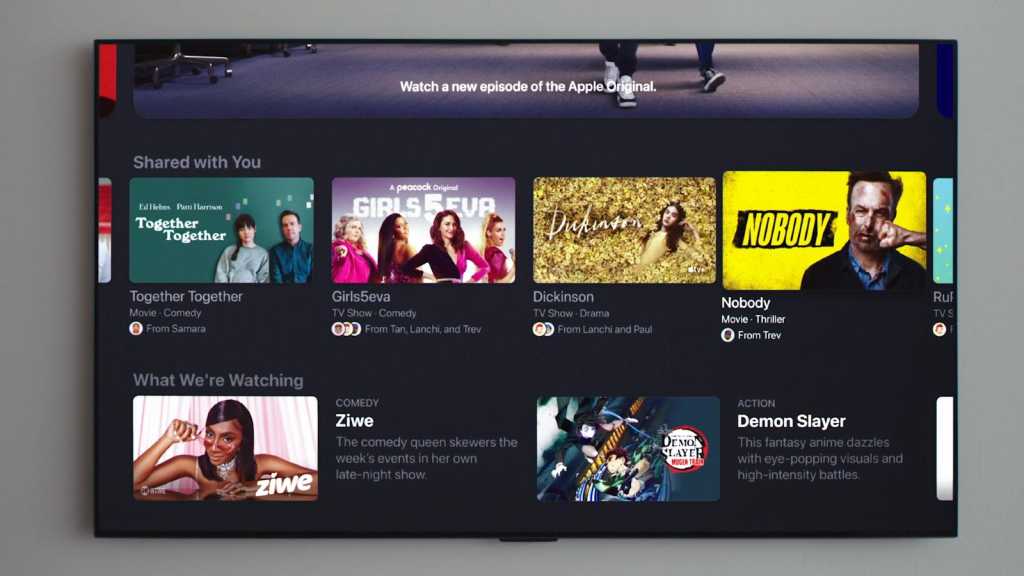 tvOS is the operating system for the Apple TV. Every year Apple introduces various changes to the software that runs on the Apple TV and 2021 looks to be no different. This year, we may see the biggest change to tvOS we have seen for some time.

WWDC 2021 revealed some information about the next update, tvOS 15 – so here’s when to expect it, what it’ll feature and more.

Apple confirmed that the updates announced at WWDC will be coming this autumn, which falls in line with the usual September release date of previous editions of tvOS.

The release of tvOS 15 will likely coincide with the rollout of iOS 15.

At WWDC, several new updates were confirmed for tvOS – namely around the interface of the TV homepage, integration with Siri and the ability to screen-share programmes with friends using SharePlay.

Here’s everything that was confirmed:

Users with HomePod mini can now use voice control to play specific episodes and/or movies on Apple TV.

This is something already available on rivals such as Amazon Fire TV with Alexa, so it’s nice to see Apple introducing this feature and offering a more accessible way to watch things. 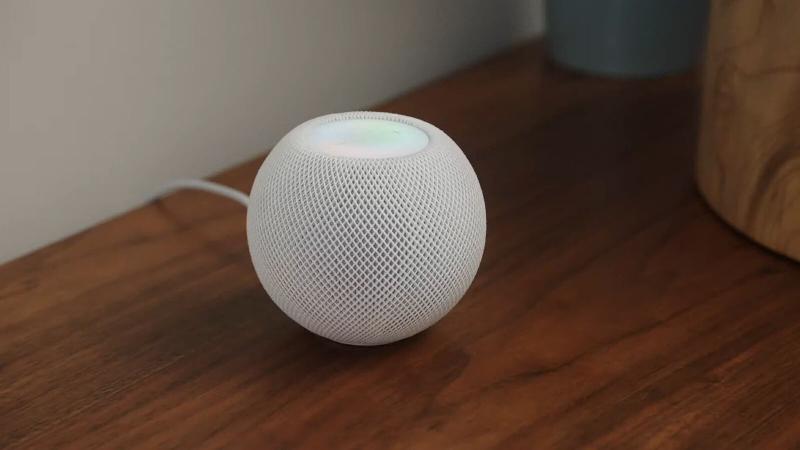 SharePlay comes as part of the FaceTime update in iOS 15. This will allow users to watch videos and stream content together via screen sharing on FaceTime, along with real time chat interaction alongside the apps. The video and audio will play in sync for viewers on the call.

Users can either choose to have Picture-in-Picture to have both the video and call on the same screen, or to cast content onto another Apple device – such as an Apple TV. 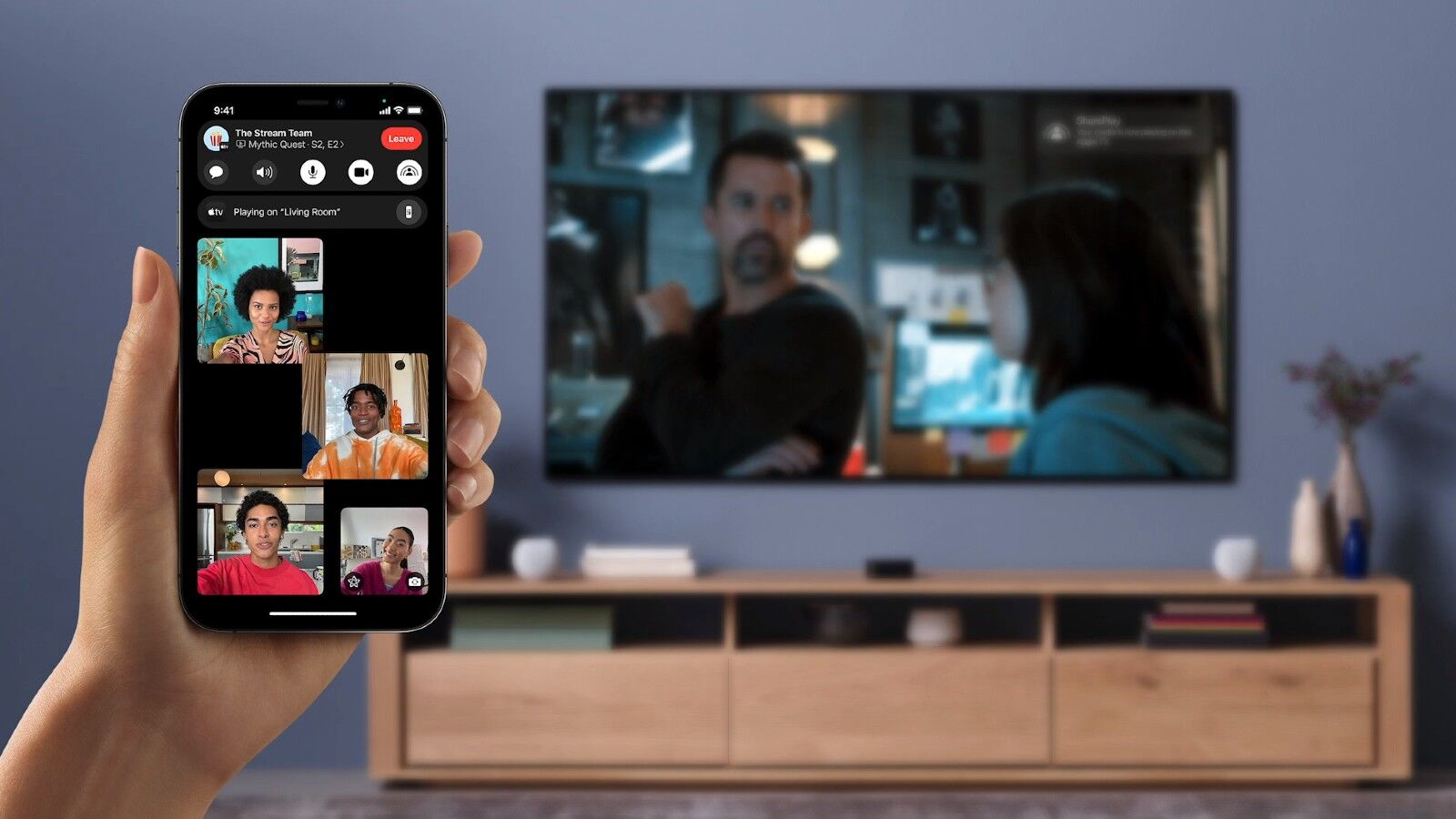 Apple showcased the feature using an episode from Apple TV+, but SharePlay also has support for Disney+, Hulu, HBO Max, NBA, Twitch, TikTok, MasterClass, ESPN+, Paramount+ and Pluto TV. Apple is also making the API available to developers, so other apps could also integrate in the future (Netflix, we’re looking at you).

The new ‘Shared With You’ shortcut also allows you to quickly find all the titles that friends and family have shared in messages.

For All Of You

If you have multiple people in the household with different viewing habits and history, then there’s now a new row with recommendations that are suitable for everyone.

You can add or remove user profiles for this row, which will fine tune the suggestions even further depending on who is watching. 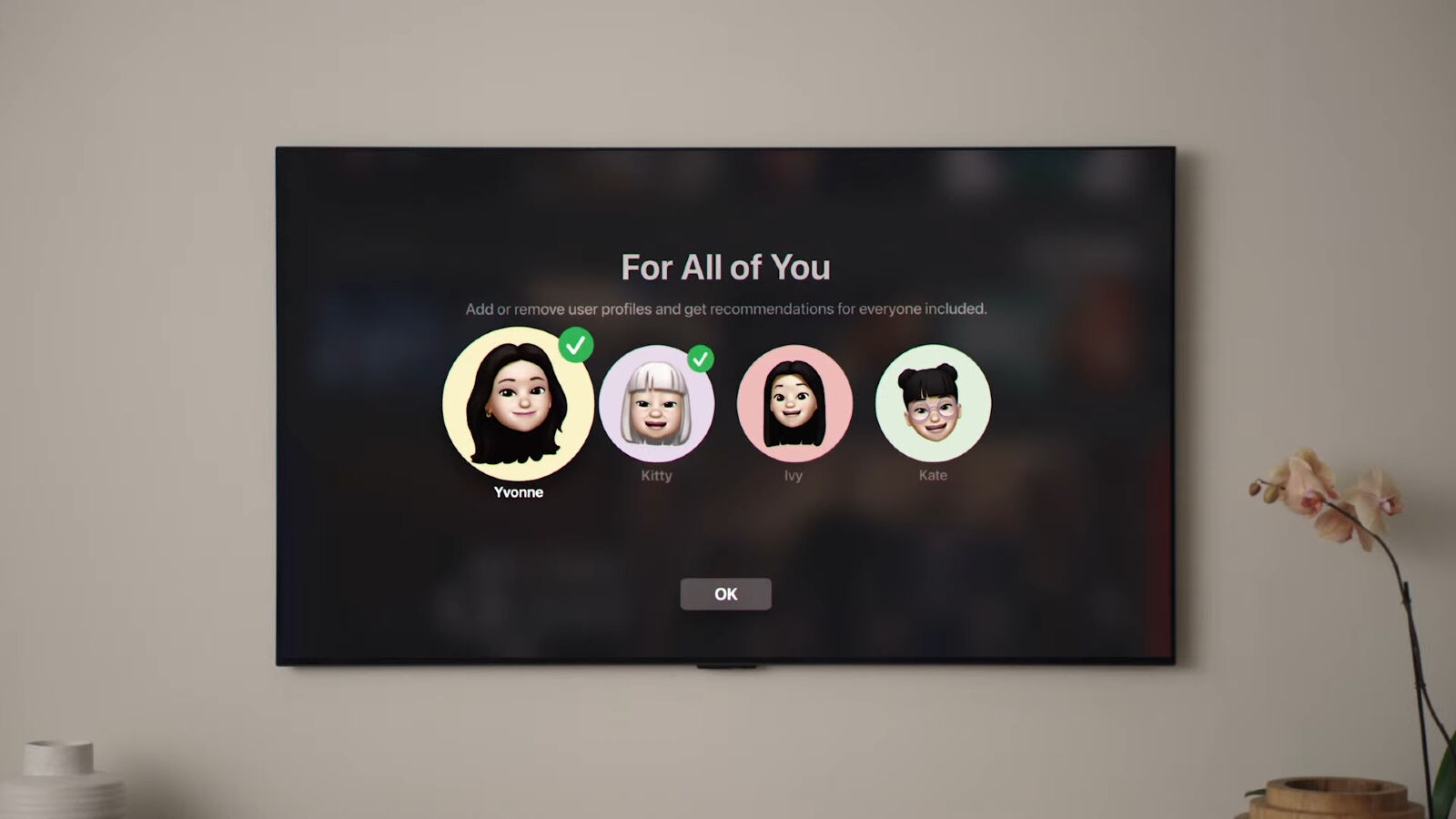 In 2020 the update to the Apple TV operating system was minor, but rumours were suggesting that tvOS will get a big update in 2021. Israeli website The Verifier made a few claims in January 2021 about the next version of tvOS, suggesting that we will see a new design, parental controls that will include a Kids Mode and Screen Time settings, and a new TV guide that will allow recordings to be made!

Sadly, none of these were confirmed at WWDC 2021. However, there’s still time for these to roll out this year. Here’s what we hope to see release on tvOS in the future:

Too many people who have signed up for Apple TV+ (or more likely are taking advantage of the Apple TV+ free year subscription that came with a new Apple product) are baffled by what is included in their TV+ subscription and what they have to pay for. It’s no wonder that they are confused, the Apple TV ‘helpfully’ showcases everything in the one TV app, with programmes and movies from all the streaming services, not just Apple TV+, and rentals and purchases you can make from the iTunes Store.

It’s all far too confusing, and disappointing, for people who just expect that their subscription includes everything they are seeing. Apple needs to tidy this up or at least clarify what is free.

We will also hopefully see a few other changes to the interface that will simplify navigation.

We like the idea that Apple could introduce Screen Time on the Apple TV, it seems like a very good way to manage the amount of time the kids are sat in front of the TV, speaking of which…

These are likely to be part of the Screen Time set up. We imagine that Apple will simplify the process by which parents can choose what content will be available for their kids to watch. If only we would be so choosy about YouTube videos.

This could be the resulting mode customised by the Parental Controls. We’d hope to see an overview of the shows we are happy for the kids to watch here. Not including the ones that they have to pay for!

We get a surprising amount of views for our How to watch live TV on Apple TV so it would be fantastic if Apple was to simplify this process – it certainly looks like there is a market of people wanting to get their hands on this information.

If we could search for a movie and see not only that it was available on iTunes, Netflix, Amazon and also that it will be airing on Sunday on BBC 1 then we’d be happy!

People often question why the Apple TV has such a lot of storage when all you can save to it really is games – everything else tends to be streamed.

This may be about to change if the rumours are correct: Apple could be able to allow us to record live TV. This would be amazing. Will we be able to then watch our recordings on our other Apple devices? That would be a dream come true!

The Apple TV set-top-box was recently updated, but there are rumours that Apple could be planning to launch a games version of the Apple TV – or rather an Apple games console.