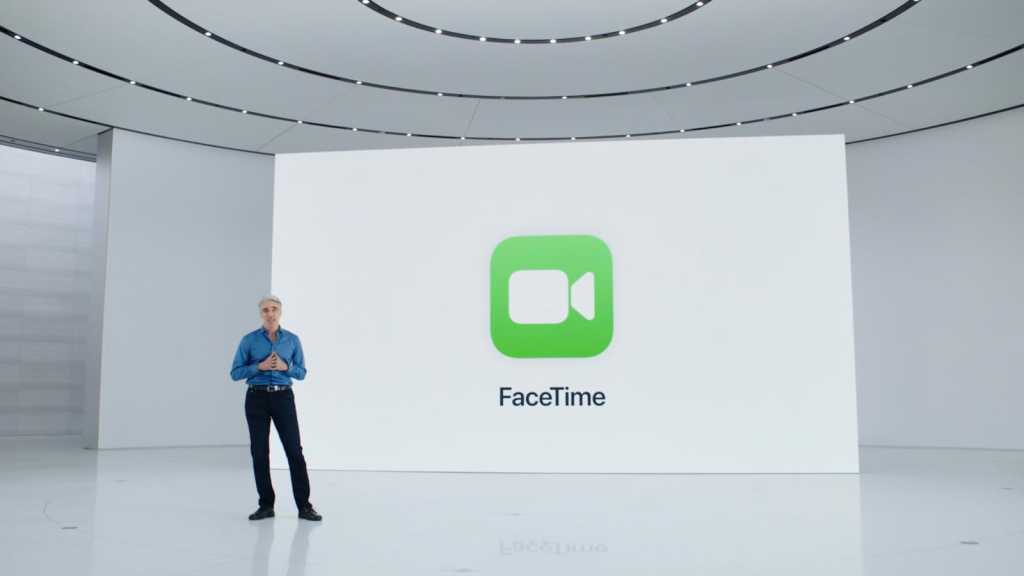 FaceTime has come to Windows and Android at last, in a momentous move that was given surprisingly (or unsurprisingly, depending on your view of Apple’s approach to inter-company co-operation) little fanfare at its WWDC keynote last night.

One of the new features in iOS 15 is called FaceTime links. Using this feature you can generate an invitation to a FaceTime call which you then share with others via email, WhatsApp or other means. And the recipients of the link – and eventual participants in the ‘meeting’ – can include people who haven’t got an iPhone or Mac.

If the recipient is running Android or Windows, the link will open in a web browser instead of the FaceTime app (which isn’t available on those platforms), and they can then join the call normally. 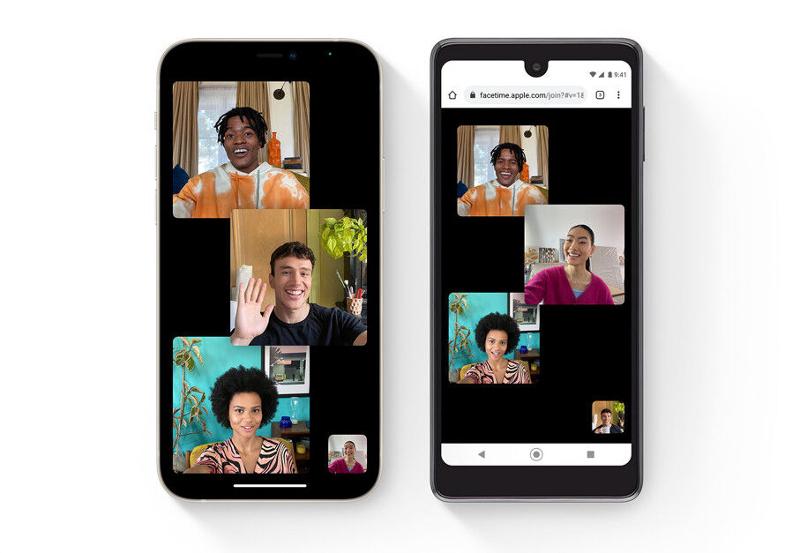 There’s no indication at this point that Apple plans to launch its FaceTime app on any non-Apple platform, with the service likely to remain limited to this web version. Nevertheless, this is an intriguing and unexpected announcement, because FaceTime is one of the services Apple has historically used to keep users in its walled garden: if you wanted to use FaceTime, you had to be on an Apple device.

FaceTime has never been quite as important in this respect as iMessage (which we’ve called for Apple to bring to Android). And the limited nature of this move – Apple users can instigate calls with non-Apple users but not the other way around – means it probably won’t turn the service into a WhatsApp/Zoom/Google Meet “killer”.

In fact it may be best to think of this as a move designed more for the convenience of iPhone users, who won’t have to think about whether their contacts also have iPhones, than for the actual Android owners. And in that sense it’s classic Apple.