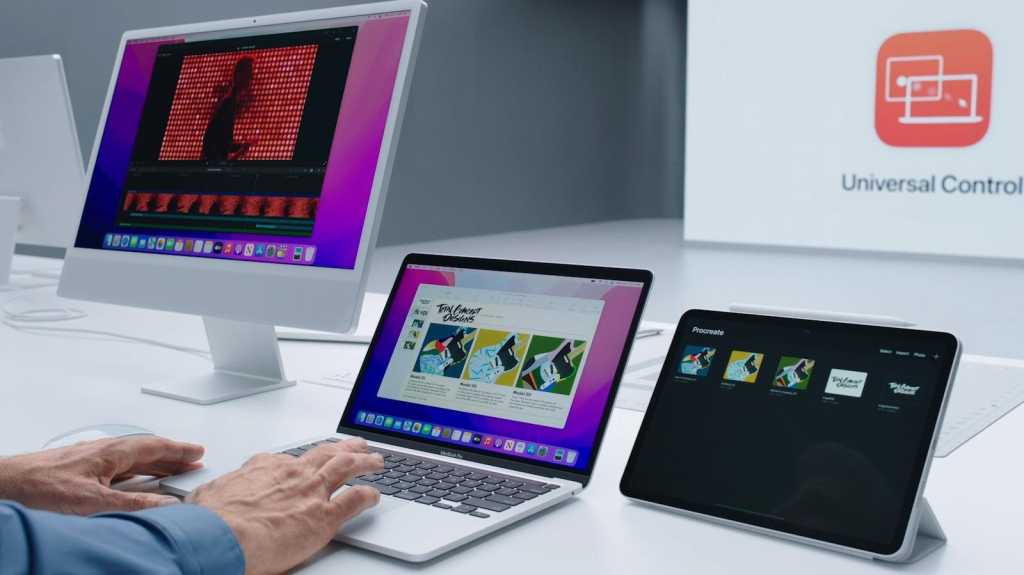 You’ve heard all about the new features coming to Macs with macOS Monterey and now we know that it will arrive on Macs on Monday 25 October 2021. No doubt you are now wondering if your Mac will be able to update to the next version of macOS when it launches. Well we’re here to let you know if your Mac is compatible with Monterey.

It won’t be possible to install Monterey on every Mac – this year a few more Macs will be missing out on updating to the latest version of the macOS.

Read more about macOS Monterey and its new features. You may also find What version of macOS can my Mac run? useful, especially if you have an older Mac.

Here’s an overview of the Macs that will run Monterey:

Unfortunately, this means that the following Macs are out compared to Big Sur support:

These are the Macs that can run macOS Big Sur:

Will my Mac run Monterey?

Wondering whether the Mac you own will be able to run Monterey? We outline the Macs that are compatible with the new version of the macOS below, hopefully you can easily identify your Mac from the description, otherwise read: Which Mac do I have.

MacBook models from early 2016 or later

This is the line of slimmer and smaller 12in MacBook models with Retina displays that Apple introduced in March 2015 – except that the 2015 model is no longer included as of Monterey. If you have one of these MacBooks, available in Gold, Silver or Space Grey you should have no problems upgrading to Monterey.

MacBook Air models from 2015 or later

Apple took its time about updating the MacBook Air, with no real update between 2015 and 2018, when the company introduced a new-look MacBook Air. At least the 2015 MacBook Air can run Monterey, but unfortunately MacBook Air models from 2013, that were able to run Big Sur, will not run Monterey.

MacBook Pro models from 2015 or later

In 2020 the late 2013 MacBook Pro models were able to run Big Sur, but this year they are out in the cold as only 2015 or newer MacBook Pro will run the new macOS.

Some 2013-2014 MacBook Pro models were apparently being bricked by Big Sur, so perhaps it is a positive omission.

Mac mini models from 2014 or later

Like the MacBook Air the Mac mini wasn’t updated by Apple for a number of years. The supported models include the late 2014 model, the new 2018 model and the 2020 model (which is essentially the same as the 2018 model). This supported list hasn’t changed since Big Sur.

iMac models from 2015 or later

Big Sur supported the 2014 iMac but that model is out this time round. As long as your iMac is 2015 or later you will be able to run Monterey.

The iMac Pro was only introduced in 2017, but then it was discontinued earlier in 2021. At least it is supported by Monterey.

The only Mac Pro models that are supported are the Trash-can style Mac Pro and the new, 2019 Mac Pro workstation. If you have one of the older aluminium towers, the original cheese-grater design, then you won’t be able to run Monterey on it.

Is your Mac not supported? If you are desperate to install Monterey on an unsupported Mac read it may eventually be possible as it was with Big Sur. Read How to install macOS Big Sur on an old Mac for more information.