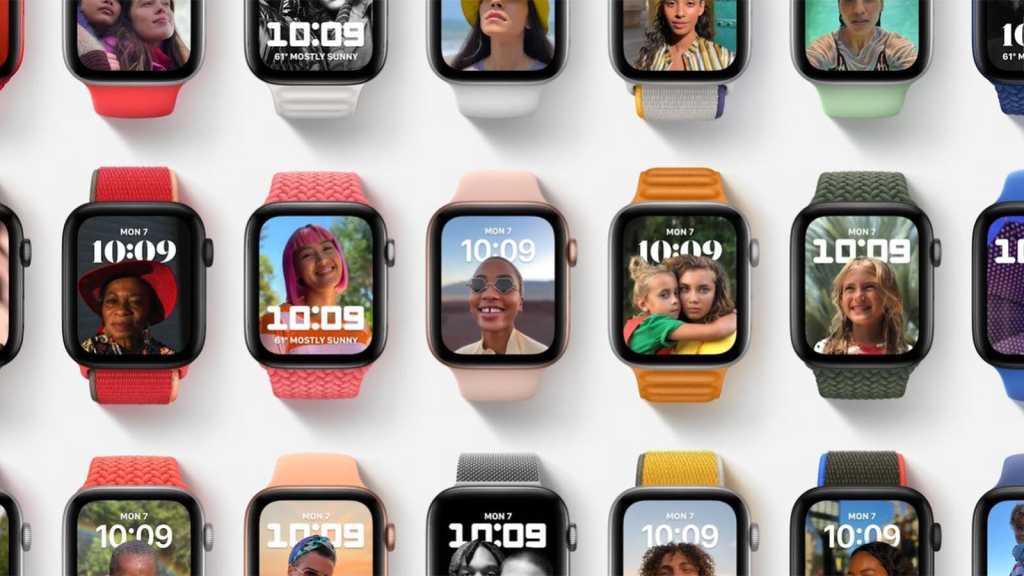 There are some excellent features coming to the Apple Watch with watchOS 8 (which will be available for download on Monday 20 September 2021), but will your Apple Watch be able to benefit from them? Read on to find out.

The Apple Watch Series 3, first introduced in September 2017, will continue to be supported by this new version of the watchOS, despite speculation that it might not be supported after users experienced difficultly updating the Apple Watch 3 to watchOS 7 in 2020. To be fair it shouldn’t really be a surprise that Apple will continue to support this Watch given that it is still selling the Watch 3, but it does beg the question of how much longer it will be supported.

It seems that installing watchOS 7 on the Apple Watch 3 was problematic because most Watch Series 3 only have 8GB of memory. Since the installer has to be downloaded and unpacked the 8GB available isn’t enough. As a result, Apple recommended resetting the Apple Watch Series 3, creating a backup, downloading the watchOS update, and restoring the existing profile from the current backup. If you encounter such issues updating a Apple Watch Series 3 to watchOS 8 you might want to try that.

There were also some pretty major watchOS 7 bugs when that version first launched in 2020, including battery issues, complications not loading, reboots, overheating and poor performance. Hopefully watchOS 8 will be bug free.

In order to install watchOS 8 on your Watch you will need an iPhone 6s or newer with iOS 15 installed. Read which iPhones get iOS 15?

When it arrives for the general public later this year, watchOS 8 will run on these devices:

If you are a registered developer, or join Apple’s public beta program, you can download watchOS 8 beta and try out new features before they are released to the general public.