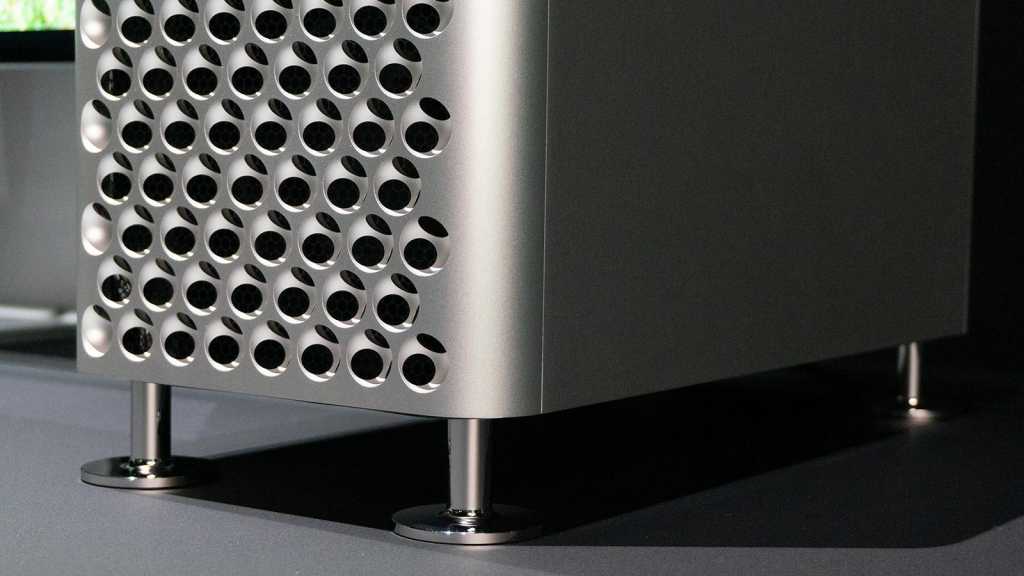 The Mac Pro, last refreshed in December 2019, may be getting an imminent update with new Intel processors. This is likely to be the last Intel-based Mac Apple ever releases, as the M-series chip family takes over the range.

The rumour, reported by AppleInsider, is based on a reference hidden in the new beta version of Xcode 13.1 that was released to developers after the WWDC 2021 keynote.

CodeWeavers developer Brendan Shanks spotted a reference to CPUFAMILY_INTEL_ICELAKE_SP. SP means Xeon, and the Mac Pro is the only Mac today to feature a Xeon processor.

There have been plenty of rumours in the past about a new Mac Pro for 2021. Considering Apple’s apparent fondness for powerful machines that can handle PCI Express cards and copious amounts of internal memory, it might not be so strange if it happened.

Yet one striking element of the gradual Apple Silicon rollout has been the way it has made all of the company’s Intel-based Macs – many of which it continued to sell following the launch of M1-based MacBooks and Mac minis in late 2020 – seem outdated. And for a new version of the top-of-the-range Mac Pro to feature Intel processors would have peculiar optics if nothing else.

Contrary to expectations WWDC 2021 was entirely software-focused, with no new Macs at all. Which means the rest of the year will be packed with Mac launches – possibly including a new Mac Pro. You can keep up with the latest rumours with our dedicated new Mac Pro hub.

If you don’t want to wait until Apple announces the new model, find the best price on the current range with our guide to the best Apple deals available right now.