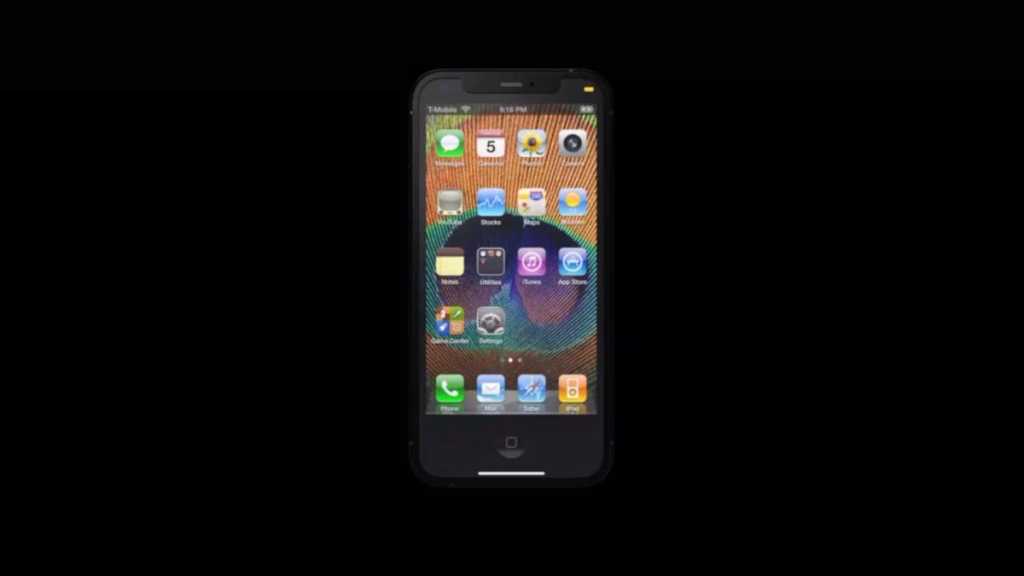 Those who feel that mobile operating systems were better in the old days now have the opportunity to take their iPhones back in time more than ten years by installing OldOS, which recreates iOS 4 in the form of an app.

The OldOS app, covered by The Verge, contains numerous fully functional apps (although not the contemporaneous versions of YouTube and Messages) which have been rebuilt in SwiftUI. The open-source project is the work of 18-year-old “Zane”, who would have been roughly 7 years old when iOS 4 was released on 21 June 2010.

Today is Launch Day 🚀 Introducing OldOS — iOS 4 beautifully rebuilt in SwiftUI. * 🎨 Designed to be as close to pixel-perfect as possible. *📱 Fully functional, perhaps even usable as a second OS. * 🗺️ Fully open source for all to learn, modify, and build on. pic.twitter.com/K0JOE2fEKM 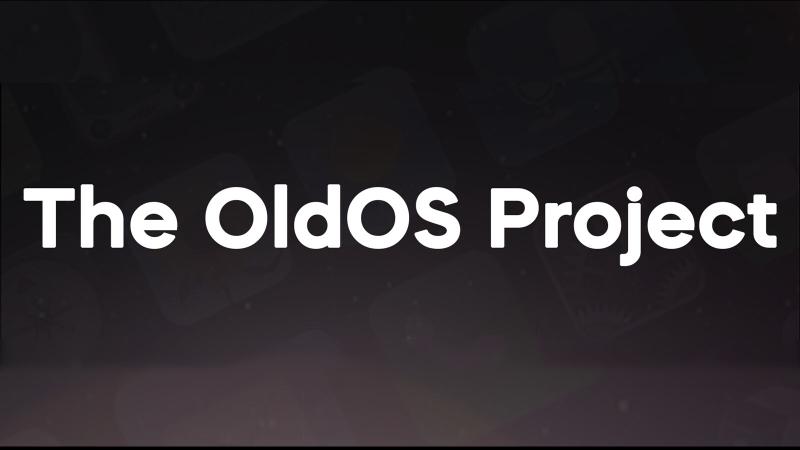 iOS 4 was a significant update. It introduced folders on the home screen, provided support for their own mobile backgrounds, and allowed users to run apps such as audio playback in the background. iOS 4 also introduced iBooks on iPhone, as well as Game Center and the video-calling app FaceTime.

OldOS is available via Apple’s TestFlight beta test service, and it’s on GitHub.