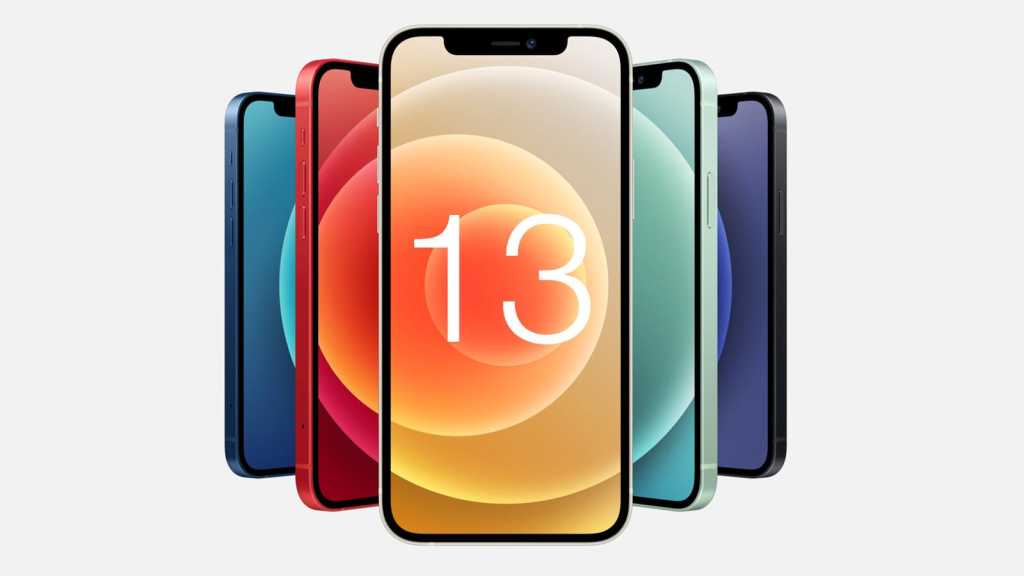 With three months to go before the iPhone 13 is expected to launch, Apple has committed itself to launching a raft of new smartphones.

As MacRumors reports, Apple has registered seven new phones in the database of the Eurasian Economic Commission (EEC), which covers Russia, Belarus, Kazakhstan, Kyrgyzstan and Armenia.

This is a reliable indicator of an imminent launch: over the years, several new Apple products have been first revealed via similar registrations, such as the Apple Watch Series 6 and iPad 10.2in (2020) last August. But it is a legal obligation rather than a public relations exercise, and the registrations are rarely accompanied by any significant details about the upcoming products.

The new mobile phones will probably be shown off at an event in September. Sources predict that the new iPhone will have a smaller notch, a faster processor and new colour finishes; if you want to know more about to expect, read our regularly updated iPhone 13 news hub.

If September feels too far away, however, pick up a bargain on one of Apple’s current phones with our guide to the best iPhone deals.