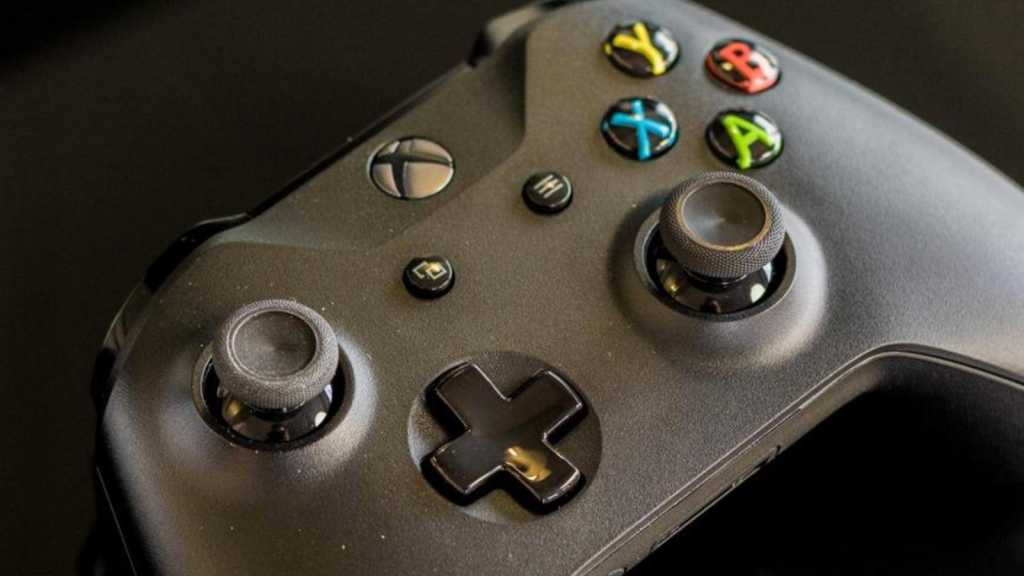 With iOS 15, iPadOS 15 and macOS Monterey, Apple plans to introduce an innovation that is targeted at gamers. If you use a PlayStation 4 or Xbox One, you already be familiar with a similar feature: The console continuously records a video of your game play which you can choose to save and share with friends. It is not even necessary to press a start button for recording.

It seems that Apple wants to introduce a similar feature with the upcoming versions of its operating systems. However, the recording time with Apple is limited to 15 seconds. Players must therefore decide quite quickly whether the action just taken in the game is worth recording.

How to record gameplay

If you want to keep a recording the Share/Create button must be briefly pressed on a supported controller, such as that of the Xbox Series X/S or that of the Playstation 5.

Apple describes the function itself as a “fantastic way to capture the last boss fight, a fantastic combo or an embarrassing action” in moving pictures.

The feature will reqire the new operating systems iOS 15, iPadOS 15 and macOS Monterey – all of which are expected to be released in the autumn. If you can’t wait it is possible to download a beta version. The developer beta is available now and the public beta will be available soon. Read: How to get join Apple’s beta program.