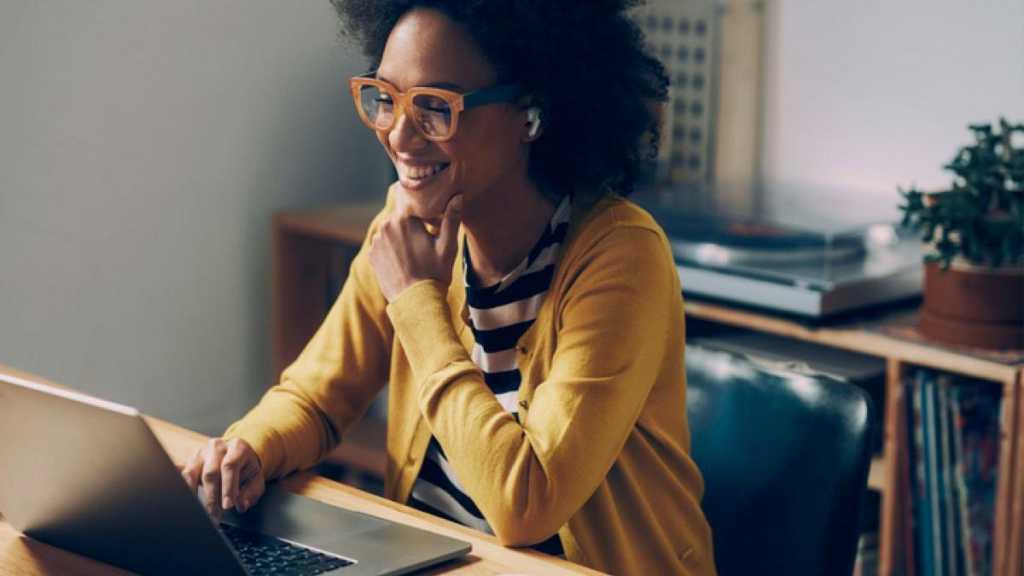 Generally speaking, most people consider Macs to be secure by design and therefore not need any antivirus software. And, generally speaking, that’s true: the way Apple has designed macOS means it’s harder to hack than Windows.

But let’s not forget, hackers go after the biggest, most valuable targets. There are over 1 billion active Windows 10 users – which are easier to attack – so it makes sense that Mac users shouldn’t feel as threatened.

However, there’s more going on than you know. In May 2021 as part of Apple’s ongoing court case with Epic Games, the company’s head of software engineering, Craig Federighi, said there’s currently “a level of malware on the Mac that we don’t find acceptable”.

Apple identifies malware regularly and removes it from users’ Macs, but this means they’re infected first. One particular example found its way onto over 300,000 Macs.

The latest Macs which use Apple’s own M1 processor aren’t immune either. The Silver Sparrow malware affected around 30,000 Macs in February 2021, those with both Apple M1 and Intel CPUs.

The fact criminals can develop malware so fast is worrying, but so is the long-held belief that ‘Macs don’t get viruses’ which is why most Mac users don’t run any antivirus software.

Personal data is valuable and it’s all over your Mac’s hard drive. If malware can steal two-factor authentication codes, your credit card details and control your webcam and microphone, it can give criminals everything they need to steal your identity… and your money.

Plus, everyone needs an extra layer of protection from phishing attacks. These are often email or text messages which seem to be genuine and persuade you to click on a link. But as soon as you do, malware can infect your device.

How can you protect your Mac from malware? 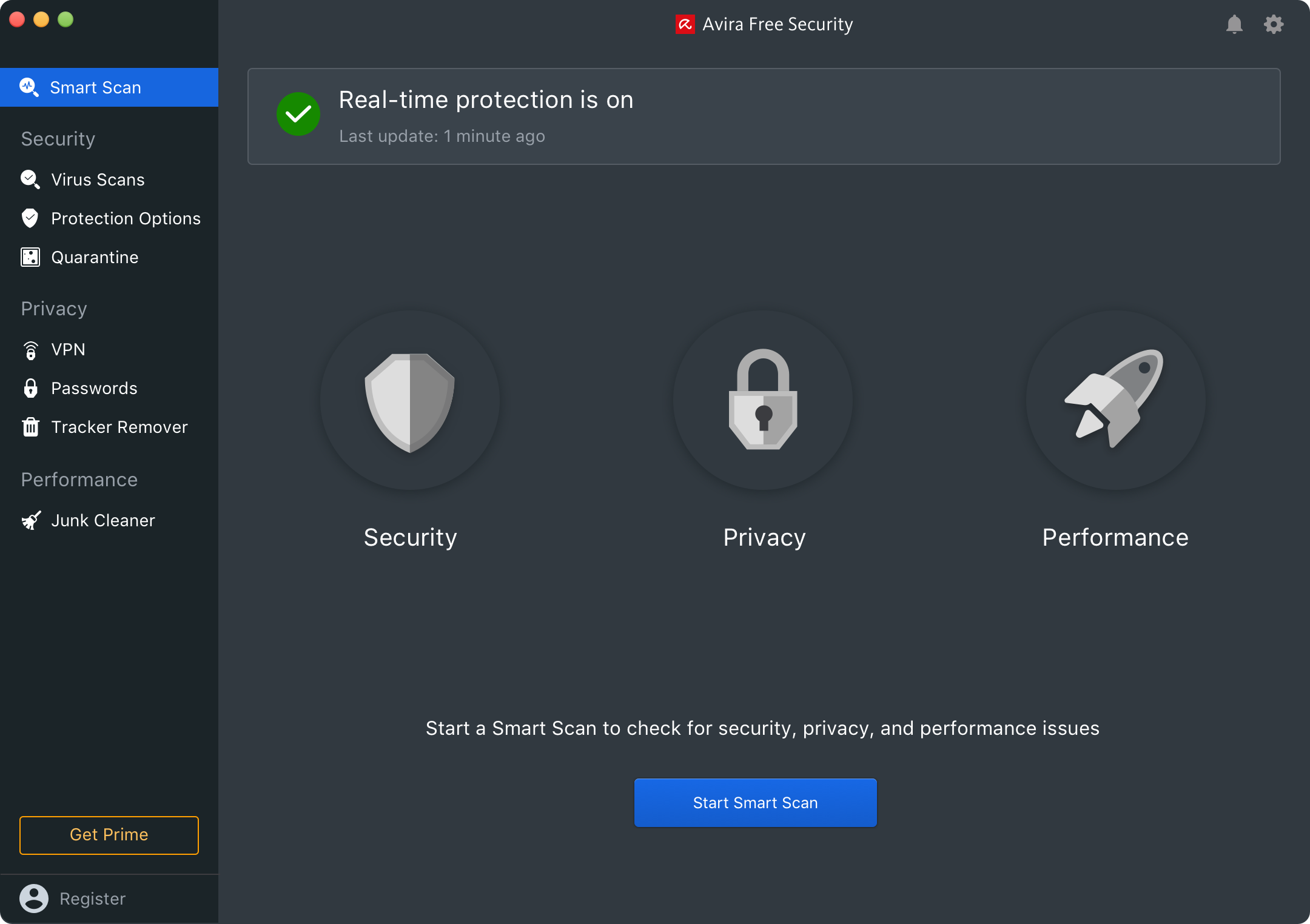 Fortunately, getting protected can be both easy and free, so there’s really no excuse.

Avira Free Security costs nothing: you don’t even need to enter your email address. At its core is effective threat protection for macOS, . The UK’s independent SE Labs gave it a score of 96% for ‘total accuracy’. This is as good as paid-for antivirus from the biggest names in the business.

It will monitor constantly for threats and block them before they can infect your Mac. Any that it deems suspicious, it puts into Quarantine for you to decide whether to delete or restore.

It will also let you scan on demand, where you can choose between Quick, Full and Custom. There’s also Smart Scan which additionally checks for privacy and performance issues.

That’s because Free Security gives you more than just malware protection. It also includes a VPN which encrypts the data between your Mac and the internet, keeping your data secure when you use public Wi-Fi and even when you’re just browsing or shopping from home.

Junk Cleaner can sift through all sorts of files and reclaim dozens of gigabytes of storage being wasted on log files, temporary, cached files and others.

Last, but not least, is Password Manager. This saves you having to remember different passwords for each website or app and will generate strong passwords for those accounts.

You probably thought that security software like this would cost money. And usually it does. Many companies charge for these features and you can choose to upgrade to Avira Prime if you want even more, such as unlimited VPN usage, alerts if your passwords are ever leaked in a data breach and more performance tools.

But Avira Free Security offers solid protection from Mac malware and as a bonus you can also download it to protect your Windows PCs and mobile devices (Android and iOS).

To learn more and to get Avira Free Security for your Mac and other devices, click here.