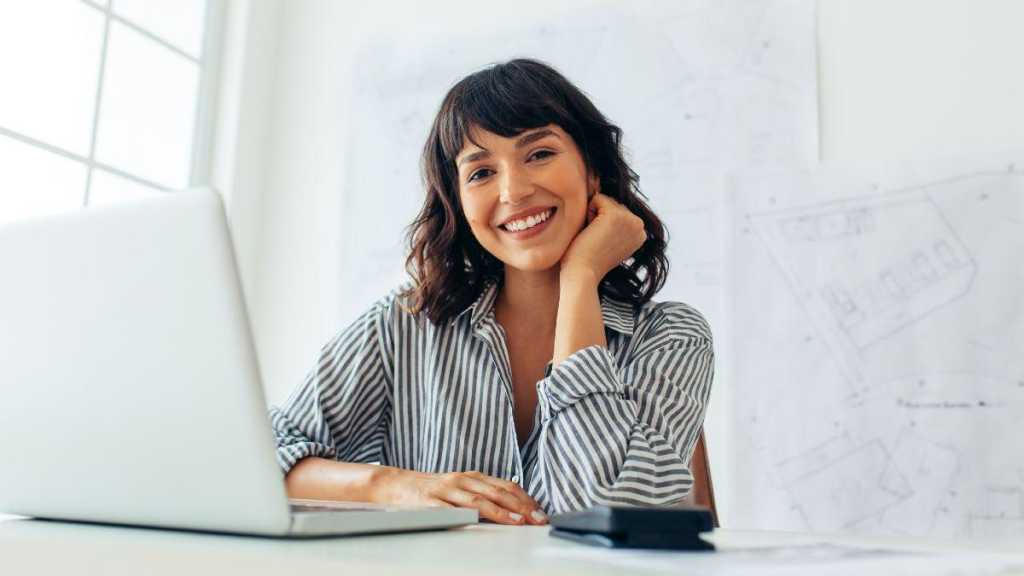 Apple officially released macOS Big Sur back in November 2020, just two days after it unveiled the first M1-powered devices. The company might not have said it at the time, but Big Sur has clearly been designed with the next generation of Mac in mind. It’s not a huge departure from Catalina, but the tweaks and refinements have generally been well-received.

Provided everything is working as intended, that is. Apple has released several updates since Big Sur launched, fixing various issues throughout the operating system. These include patchy Bluetooth reliability, battery charging problems and security issues.

The latter may be of particular cause for concern. Version 11.2.3 of Big Sur fixed a memory corruption issue which allowed Safari to display malicious content. Apple moved quickly to issue the update, but that was too late for some users. There’s no guarantee a future security breach won’t affect your device before it’s patched. macOS is typically more secure than Windows, but that doesn’t negate the need for effective antivirus software.

While there are dozens of options out there, few offer more than a few days’ free trial before you have to commit to a subscription. That’s not the case with Avira Free Security, which offers all the protection you’ll need without paying a penny. The latest version has been specifically optimised for Big Sur, making it the best free antivirus solution available right now.

All the core security functionality you’d expect is here. Avira can scan for threats in real-time, with options for the whole system, areas deemed vulnerable or a specific file/folder of your choice. You then then set it to automatically scan in the background at regular intervals – no need to manually come back to the app.

You might want to regularly return for some of its other features, though. A Quarantine section allows you to sort through files Avira considered unsafe, with options to then repair or delete outright. 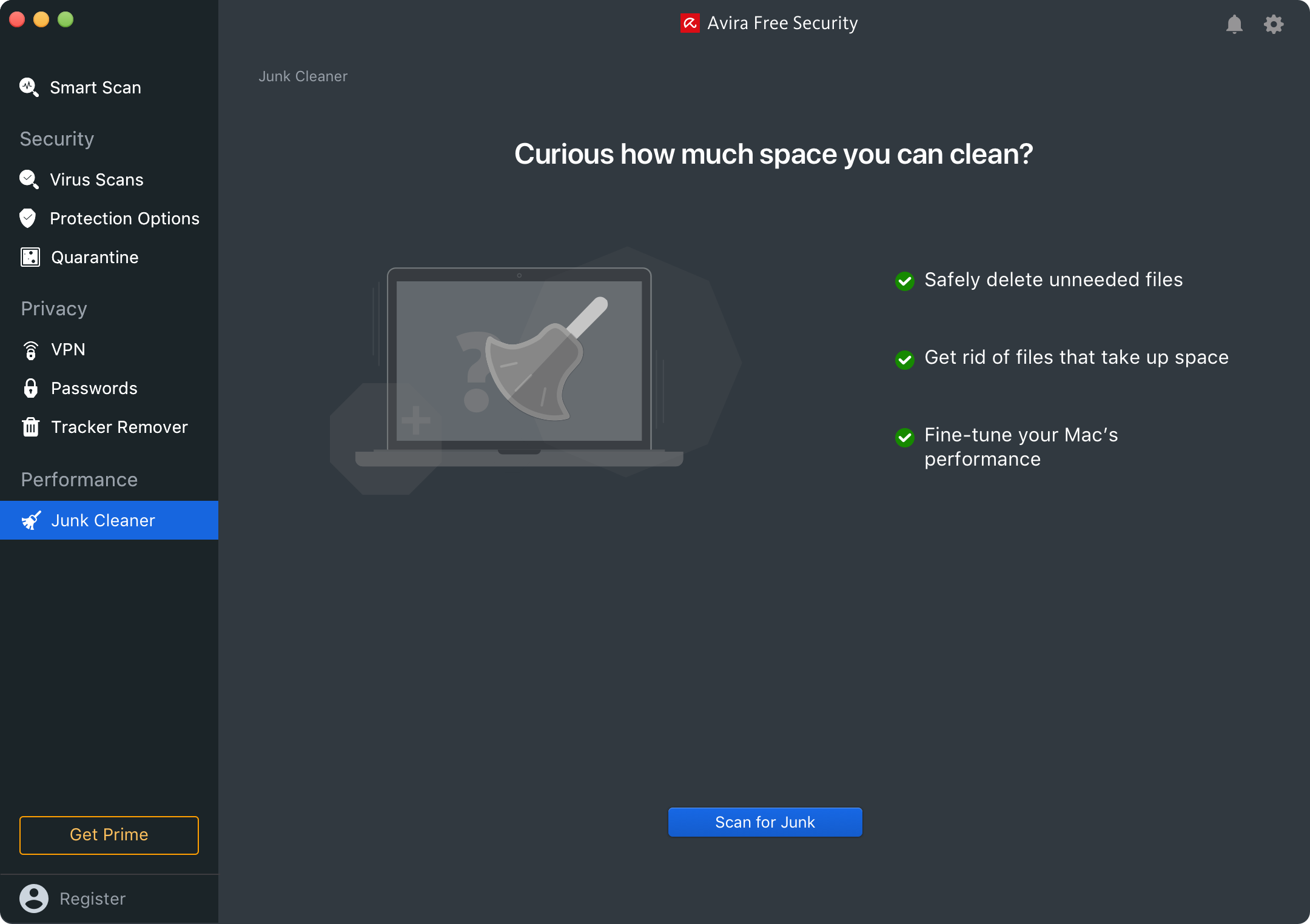 But the app’s functionality is far from limited to security. A Junk Cleaner scans your Mac for files that are no longer needed, allowing you to free up space and boost performance as a result. Don’t worry, you can still choose to keep files after the scan has been completed.

Then there’s some features you won’t find on many paid antivirus services, let alone a free one. A built-in VPN encrypts the connection between your device and a server on the internet, changing your IP address and providing a crucial extra layer of privacy.

You also get a free password manager, which allows you to safely store all your passwords. These are then available across all your devices (Avira has Mac, iOS, Android and Windows apps), with Avira even generating new secure passwords that can replace your old ones.

This is an extremely impressive assortment of security features, but can it really offer the same comprehensive service you can get from paid software? Judging by independent testing, yes. Avira is a ‘Top Product’ according to AV-Test, while SE Labs’ Home Anti-Malware Protection report gives the antivirus software a total accuracy rating of 99%.

Using Avira Free Security might sound like a no-brainer, but it’s also worth considering a Prime subscription. This removes the 500Mb monthly limit on the VPN, as well as allowing you to check USB devices for viruses as soon as they’re connected to your Mac. Other Prime exclusives include a clean-up tool for cookies on the web, uninstaller function for all your apps and management of the apps that open on start-up.

Get Avira Free Security now from the Avira website.