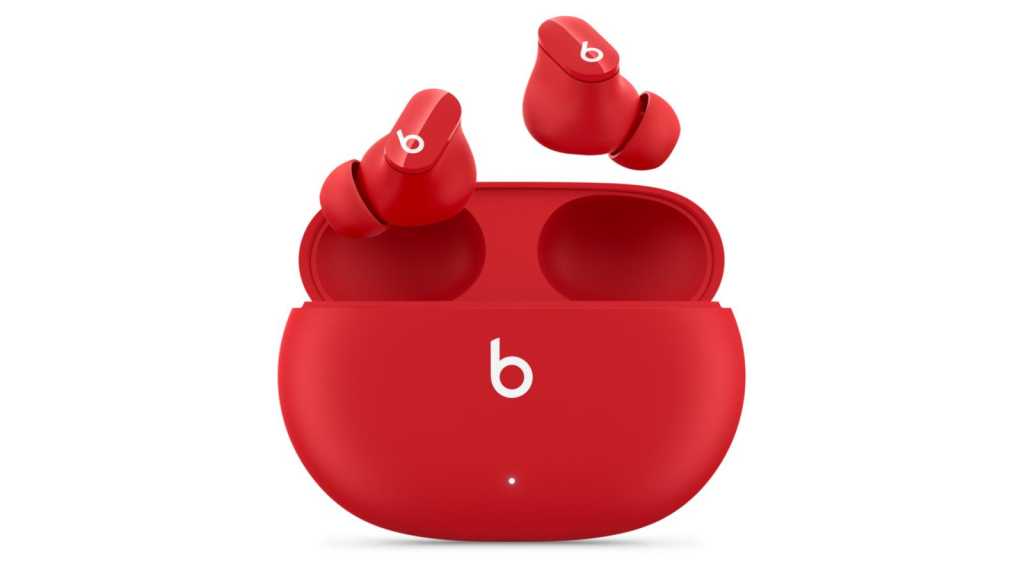 Last night, Apple unveiled the much-anticipated Beats Studio Buds, a set of wireless headphones with active noise cancellation that are available in red, black and white.

The design is somewhat reminiscent of the AirPods Pro, but with the major difference that the ‘shaft’ is missing: in that sense they are more of a classic earbud design. 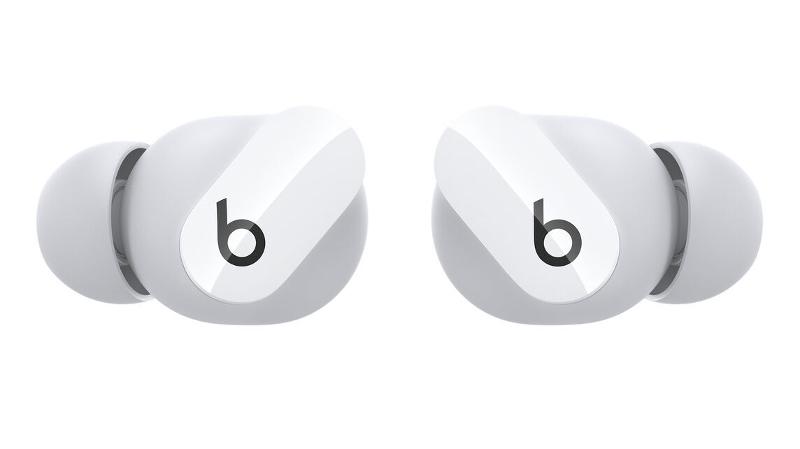 The battery life is an estimated 8 hours, but thanks to the pocket-sized charging case, you can charge them twice while away from mains power. Again, this very much follows the AirPods formula which has proven so popular.

In addition to support for Apple devices, the Beats Studio Buds advertise compatibility with Android. There is a Beats app for the Android platform.

The Beats Studio Buds cost £129.99/$149.99. US readers can buy them right now from the Apple website; UK readers, and those in other territories, will have to wait a little longer. The headphones are listed on Apple’s UK website but are labelled as “Coming this summer”.

In the continued and disappointing absence of new AirPods, the new Beats have offered a pleasant distraction.

The first traces of the Beats Studio Buds appeared in the beta version of iOS 14.6, sending the rumour mill into overdrive. Since then we’ve seen references in databases belonging to the US Federal Communications Commission (FCC) and photographs of various celebrities – including the basketball legend LeBron James – who were lucky enough to receive pre-release samples.

Not being famous celebrities we are still waiting for our own review samples. But once we’ve had a chance to try out the Beats Studio Buds we’ll post an in-depth review here on Macworld, and decide where they rank in our roundup of the best Beats headphones.