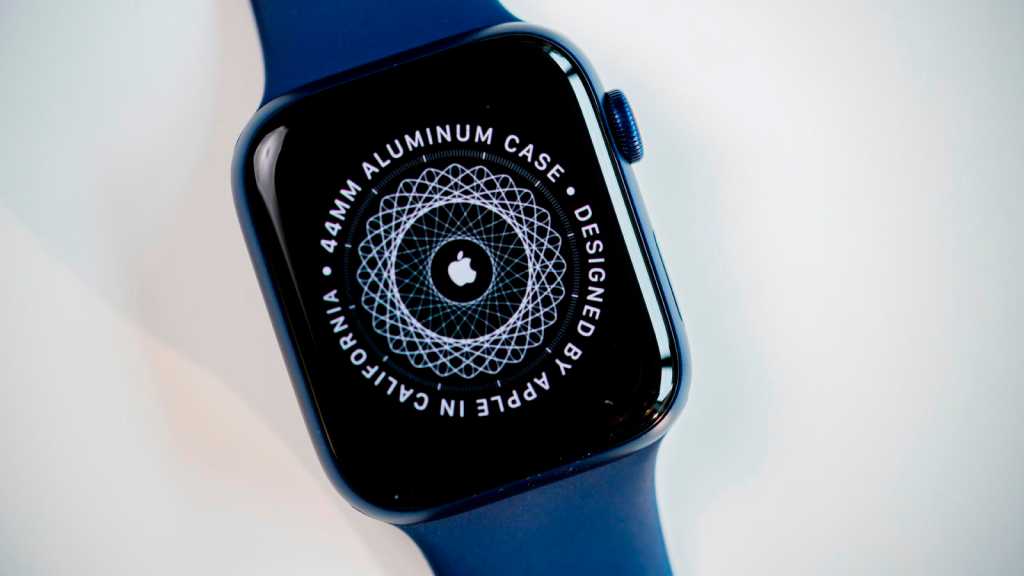 According to a new report from Mark Gurman, Bloomberg‘s resident Apple expert, this year’s new Apple Watch models will be equipped with a screen that goes almost all the way to the edge of the chassis. There will still be framing bezels, but these will be much thinner than on the current models.

In addition, according to “people with knowledge of the plans”, the updated models will feature a new type of lamination technology which will reduce the distance between the screen and the protective glass. It’s not clear at this point how this will affect the user experience: it won’t result in a thinner device (in fact Bloomberg thinks the new model will be thicker overall) but it may change the way the screen feels and responds to touch input.

Apple’s unlaminated iPads feel notoriously different to its laminated ones – cheaper and more plasticky in the opinion of our reviewer – but this should be less noticeable, given that it’s merely a different type of lamination.

We’ve already heard that the Series 7 will get a comprehensive redesign, with squared-off edges and a new green colour option. Throw in the newly mooted (near-)fullscreen design and this looks like being by far the biggest revamp since the original Apple Watch.

Moving away from the screen, we can expect a more powerful processor (of course), and improved support for wireless connectivity and Ultra Wideband (UWB), the location tech featured in the Series 6’s U1 chip and in the AirTag.

According to Gurman, we’ll have to wait a while longer before the Apple Watch gets the ability to measure body temperature and monitor blood sugar. Perhaps these features will arrive in 2022, but Bloomberg says glucose monitoring in particularly is “unlikely to be ready for commercial launch for several more years”.

We should point out that Gurman claims only that Apple has been testing the new bezel design and lamination tech, so it may yet come to naught. But he is usually someone who can be relied upon: AppleTrack gives him an accuracy rating of 89.1% at time of writing, and notes that he is “widely regarded as one of the greatest Apple leakers of all time”.

If you want to know more about the spec bumps and new features coming to the Apple Watch, head over to our regularly updated Apple Watch Series 7 news hub. If you don’t want to wait until the autumn, however, you can find bargain prices on the current range in our roundup of the best Apple Watch deals.