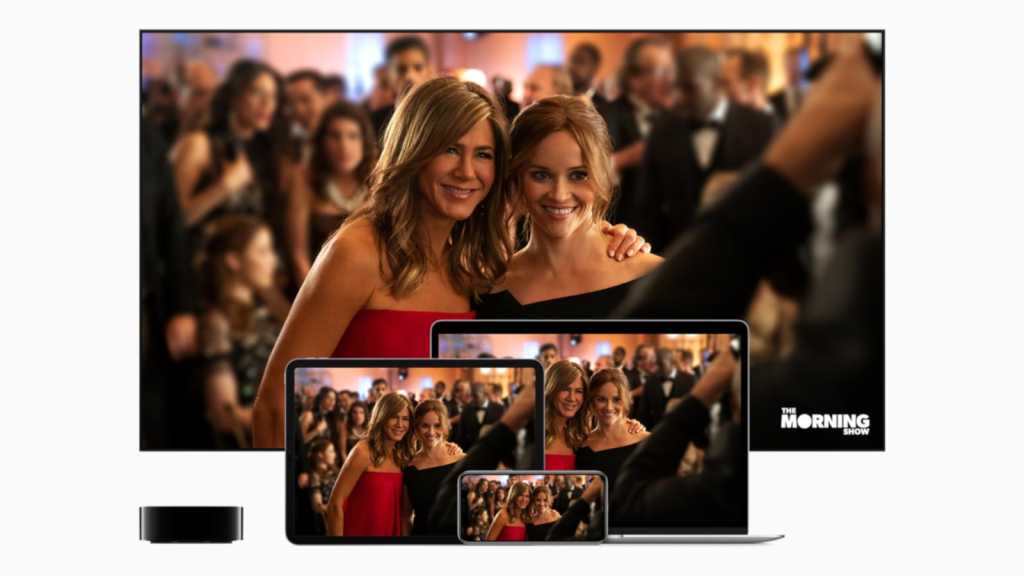 Ever since Apple’s TV+ streaming service was launched at the end of 2019, it’s been possible to use the service for free for an entire year, provided you buy a compatible Apple product. But the good times are finally coming to an end.

If you’ve not yet taken advantage of the offer, you have until the turn of the month to do so. From 1 July, the free-subscription offer will be reduced to 3 months, MacRumors reports.

Readers may be understandably sceptical, given that, back in January, Apple extended the year-long offer to this summer. But this does appear to be genuinely the last chance to grab a year of free TV+.

At the time, we understood the extension to be related to the pandemic, which ravaged production schedules and meant there were very few new movies and TV series on Apple’s service. With the vaccination programme in full swing in the US, filming is getting back to something close to normality, and Apple will be hopeful of attracting more customers to actually pay for the service.

The service faces an uphill battle, however, with so many other streaming services, blessed with substantial TV & film catalogues, having enjoyed a bumper time of it during lockdown. From Tiger King on Netflix to The Mandalorian and WandaVision on Disney+, numerous streaming-only TV shows have entered the public consciousness as we’ve been forced to spend an unaccustomed amount of time in our own homes over the past year and a half.

Read our guide to getting Apple TV+ for free for a full breakdown of your options.

If you are a student here’s how to get Apple Music for half price including free Apple TV+.