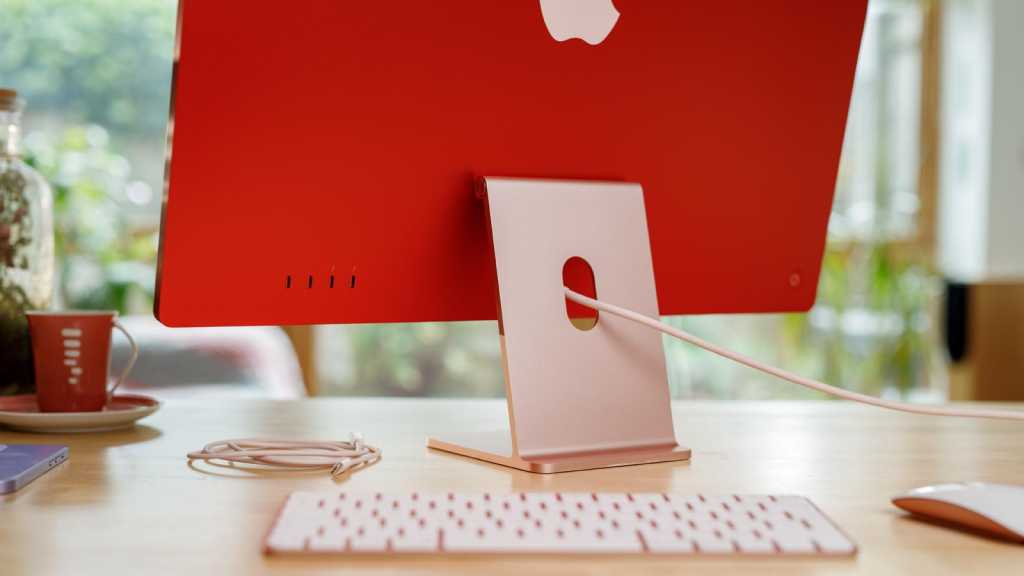 Multiple owners of the new 24in iMac have complained about what could be a manufacturing problem with the computer: the display is not completely level on the base.

The degree of tilt, reported on Reddit and Apple’s own support forums, varies from complainant to complainant. Some report that the left corner is a millimetre closer to the desk than the right one (or vice versa), while others report half a centimetre or more.

“Mine doesn’t quite sit perfectly flat, but it’s very minor,” writes one Redditor.

“Checked mine after watching this and it’s also crooked,” says another. “Not to the degree of his, but not completely level either.”

A few commenters suggest that the problem is one that you only notice when someone points it out. “I suspect this will be extremely widespread,” predicts one Apple Discussions user after discovering a 3mm difference, “and people just aren’t in the habit of measuring their screens (or using a ruler).”

But for some, the slope is obvious. The YouTube channel Iphonedo measured a distance of 7.6cm on the right side of the computer (seen from the front) and 8cm on the left.

Not even tech media sites are exempt: MacRumors reports that an orange iMac it bought for testing tilts slightly.

As was the case with its predecessor, the stand on the new iMac is essentially fixed: it can’t be rotated, raised or lowered, something that a number of reviewers complained about after the launch of the new model. It can be tilted forwards and back, but that won’t affect the horizontal tilt – this adjustment can’t be used to fix a screen that isn’t level.