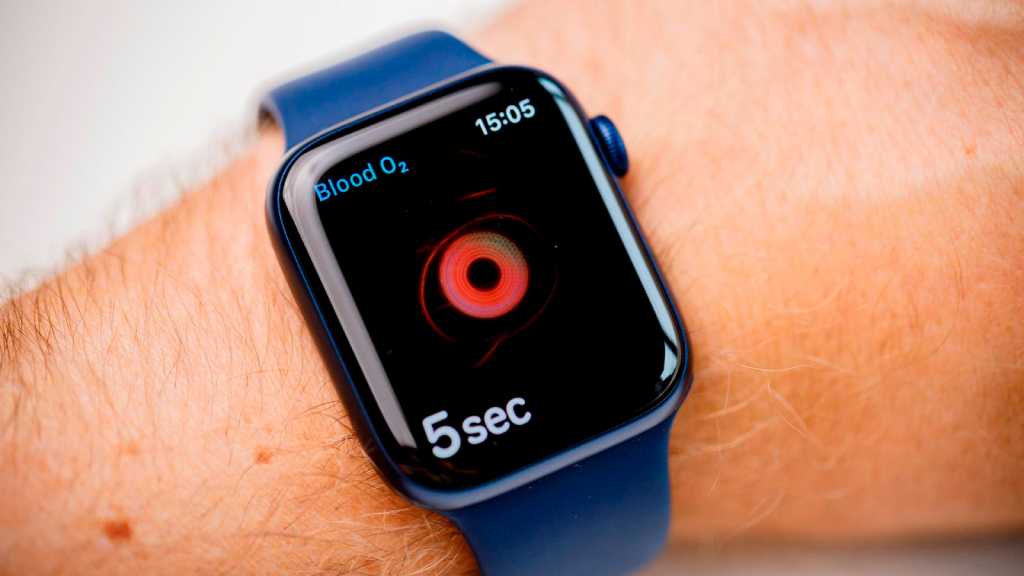 When the original Apple Watch was launched in 2015, it quickly became clear that the device’s health features were the most attractive to prospective customers. Apple took the hint and promptly shifted its focus to health. Ever since, generation by generation, the watch has gained more and more features related to health and fitness.

But at the same time, we now know, Apple launched an effort to run its own primary care clinics. The company acquired a number of healthcare centres in Cupertino, reports the Wall Street Journal, and in 2017 hired Sumbul Ahmad Desai, formerly of Stanford University, to head up this aspect of its future business plans.

She often takes part in Apple events to talk about various health initiatives. But from the beginning, according to the WSJ, the plan was for her to develop Apple’s health centres.

Both Tim Cook and Apple chief operating officer Jeff Williams are keenly interested in health initiatives; according to the newspaper, it was Williams who pushed the idea. He is said to have argued against the flaws of the current American healthcare system, such as patients seeing their doctor only once a year, and only when something is already wrong. Apple health centres, it was hoped, would instead proactively help patients live healthier lives.

According to the WSJ, the project stalled and faced internal criticism. An app that has been tested for six months called HealthHabit, which was supposed to be part of the project, did not gain a foothold among employees who were invited to participate.

Apple has responded to the article to say that several points of information are outdated and/or incorrect, but does not contradict the story as a whole.