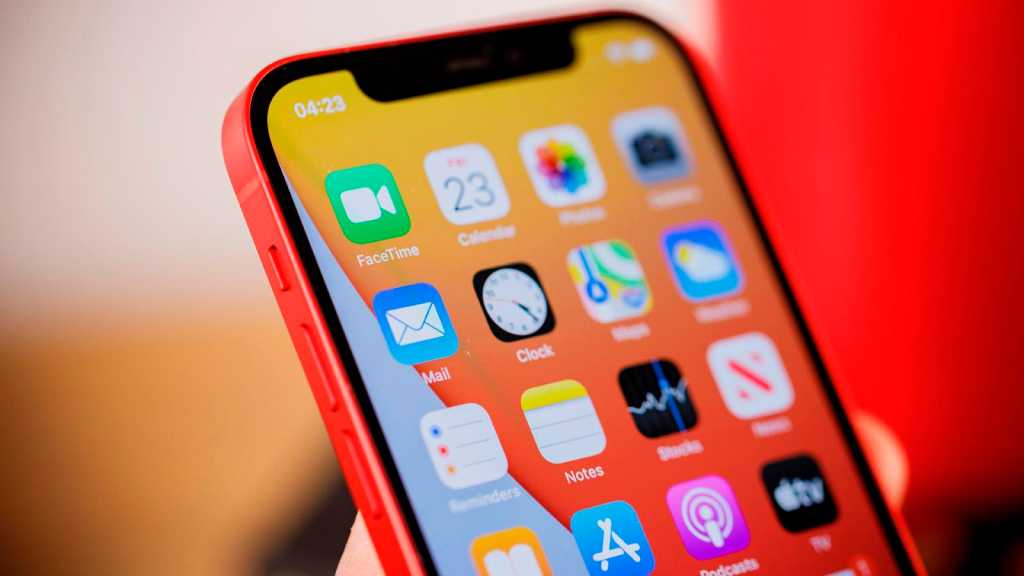 Apple would have to allow iPhone and iPad owners to delete any software from their devices they wish to, including the company’s own preinstalled apps, under proposed antitrust legislation in the US.

The bipartisan package of bills, if passed, would impose “significant new constraints on how tech companies operate”, Bloomberg reports. It would affect acquisition activity, for example, and require some companies to withdraw from certain markets.

But the aspect of the legislation most likely to affect customers’ daily life would be the prohibition on giving an advantage to a platform’s own software.

Apple and Google both do this currently, of course, by preinstalling dozens of their own apps on smartphones and tablets that run iOS/iPadOS and Android respectively, and the new regulations would not prevent them from continuing to do so. You’ll still find Mail, Messages, Safari and so on when you power on a new iPhone. However, it would require them to allow users to freely delete the preinstalled apps and install alternatives by other companies.

“You can’t make it impossible for people to use other services that are the same,” said Democrat David Cicilline, who is spearheading the legislation. “You can’t exclude other people so you only are left that one.”

As is often the case when the law addresses the fast-moving tech sector, the legislation comes rather late: indeed, the concern it attempts to tackle has already partly solved itself.

Prior to the launch of iOS 10 in 2016, Apple was notorious for preventing users from deleting any of the apps it preinstalled on the iPhone and iPad; some of these, such as Stocks, were hugely resented for taking up space while providing the average user with absolutely no benefit. But the company has softened its stance (presumably in response to customer demand, a far more effective motivator than legislative pressure) and has since allowed most apps to be deleted.

What’s the point of the legislation, then? Aside from the obvious cynical response about being seen to be tough on tech giants (the bipartisan aspect of the bill is interesting; the Democrats and Republicans share an interest in the optics of bringing such companies in line, even though they come at the issue from wildly different points of view) it would require Apple to let you also delete the few remaining apps that are currently stuck on your device.

(These include Phone, Safari, Messages and the App Store. You can see a list of apps that you can delete – and deduce from it the ones that you can’t – on Apple’s website.)

One final sidebar that may be worth mentioning is that Bloomberg, uncharacteristically, initially misreported the story, stating that the legislation would not only require tech giants to let users delete their apps, but prevent them from preinstalling the apps on the device in the first place, a far more stringent course of action. ( MacRumors has a detailed explanation of the changes to the article.) If a site as tech-aware as Bloomberg can be confused, it makes one wonder how clearly Congress is communicating its intentions.

The House Judiciary Committee will debate and amend the five bills in a hearing next week.