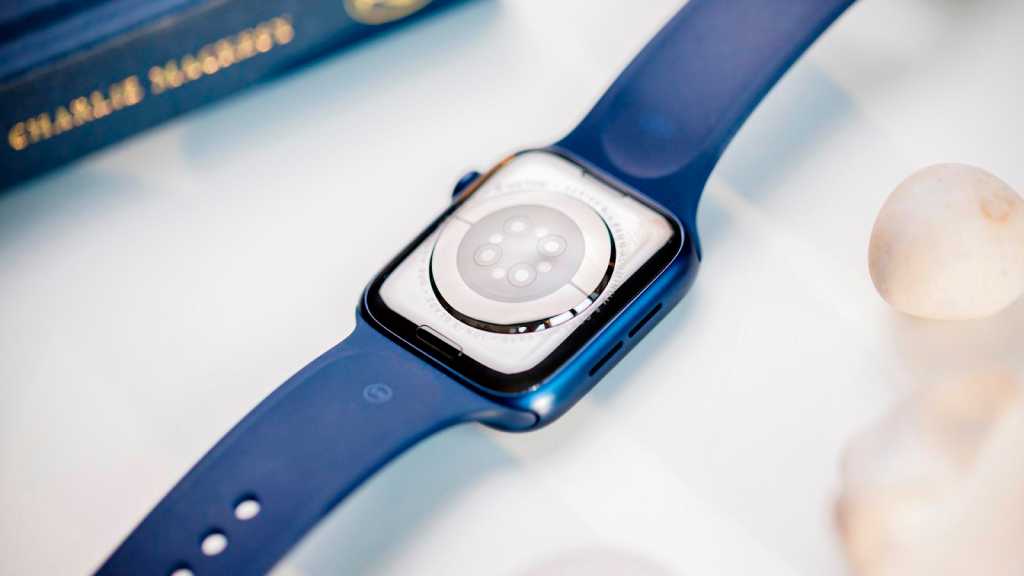 Apple’s press representatives and those responsible for talking to the press are usually so well trained that most interviews are polished and smooth, but quite unspectacular. Lucky for us, this isn’t the case with a YouTube conversation between Kevin Lynch, Apple’s Vice President of Technology, Deidre Caldbeck, from the product marketing team for Apple Watch, on Rene Ritchie’s YouTube channel.

The interview is half an hour, but worth a watch (it’s embedded below). Lynch and Caldbeck reveal some interesting insights. For example, Lynch considers the Apple Watch to be Apple’s most important product. Sure, the iPhone has all the focus, but the smart watch has significantly more influence on the lives and, above all, on the health of users. Hence Apple is increasingly developing the device as a personalised companion for a person.

Lynch, who came from Adobe to Apple in 2013 says that on his first day at Apple he was essentially told: “You have to build a smart watch, skip orientation and start right away.”

Lynch suggests that if you look at the history of computers, where devices get smaller and smaller, it was quite logical that after the iPhone Apple should release a watch.

One follows from the other

Lynch discusses the challenges of building the Apple Watch and Caldbeck discusses the health aspect as she was working on the Health app, for which the Watch became the device to pull all the data together.

The discuss how fall detection on the Apple Watch 4 gave rise to an idea of how to prevent these falls, so that the user does not have to make an emergency call at all. Apple evaluated the movement data of real falls and came across some parameters that were statistically significant in fall detection. This research has resulted in a gait model that can predict with a high degree of certainty whether a person is at risk of falling or not. Interestingly, developers rely on the data from the iPhone, because in most cases the device is worn at hip height. The Apple Watch serves more as an additional data source.

Lynch promises even more innovations from the field of health and Apple Watch. The Apple Watch is therefore still in its infancy in terms of its impact on the market and further innovations are inevitable.