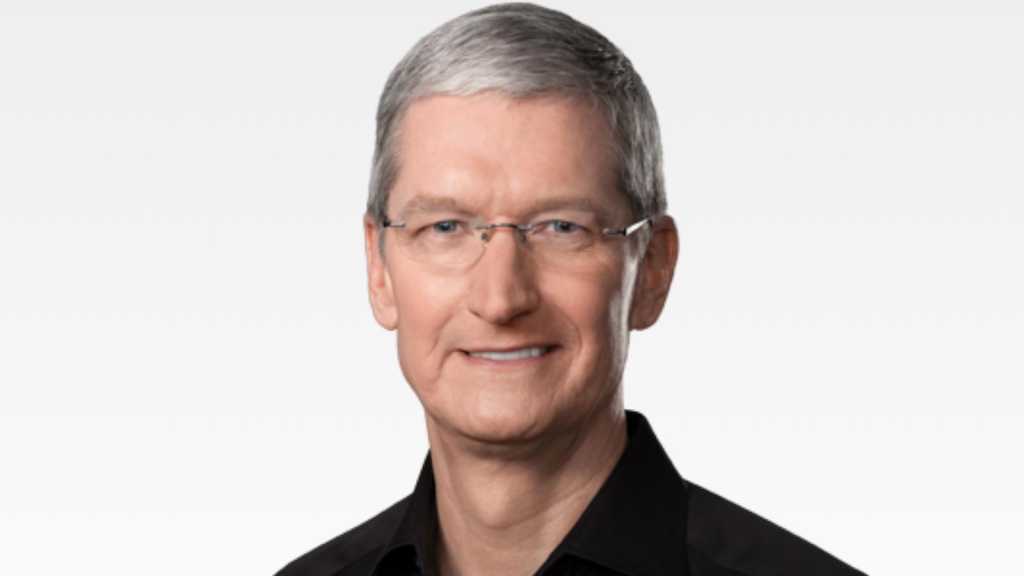 VivaTech is an important European startup fair that takes place in Paris. Many prominent guests attend and this year Tim Cook was also invited to an interview via video conference.

The interview, with the CEO of Paris-based Brut magazine Guillaume Lacroix, is available on YouTube (see the embedded video in English below).

Topics ranged from data protection, tips for startups, COVID, and the environment.

As expected Cook did not want to talk about new products such as the Apple Car, but he did provide some interesting comments about how not everything Apple develops will become a product.

Cook explained that Apple develops products, but often decides not to release them to market afterwards. He suggested that you don’t want to involve your customers, it is better to fail internally.

During the pandemic, Apple wanted to do something to help so it started designing masks and face shield, as well working with Google to create the basis for the tracking apps. Even now Apple is working with the RED organisation to donate vaccines to Africa.

According to Cook, the pandemic has demonstrated how resilient humanity is and bought out the best in people. Cook denied that the pandemic created a “lost generation”, saying that he has met many committed young people who are working to solve society’s problems.

Apple has been committed to data protection since it was founded 45 years ago. Tim Cook praised the regulation of data use by the GDPR in Europe. The law is exemplary and should apply worldwide, he said.

Cook, however, thinks little of other planned legislation such as the Digital Markets Act, which is intended to force Apple to allow third-party app stores. Cook says this would endanger the security and integrity of the iPhone. This is demonstrated by the fact that Android is much more plagued by malware that the iPhone. The App Store, by checking each app, is able to offer a guarantee that significantly less malware will slip through.

Climate change is one of the most important topics of the century, which is why a lot of energy is spent looking for solutions. Apple has been “carbon neutral” for years, but more and more Apple suppliers are also committed to climate neutrality in production – and Apple hopes to achieve this by 2030.

Another goal is recycling: Apple is increasingly focusing on the recovery of raw materials from old equipment.

Apple was also interviewed on the subject of corporate taxes, since Apple pays relatively little tax in Europe, as you know. According to Cook, however, Apple always pays its fair share: a total of 23 percent of taxes are paid annually by the group, a standard for OECD companies (Organisation for Economic Co-operation and Development/Organisation). However, these levies are mainly incurred in the USA.

Here’s the video of the interview: