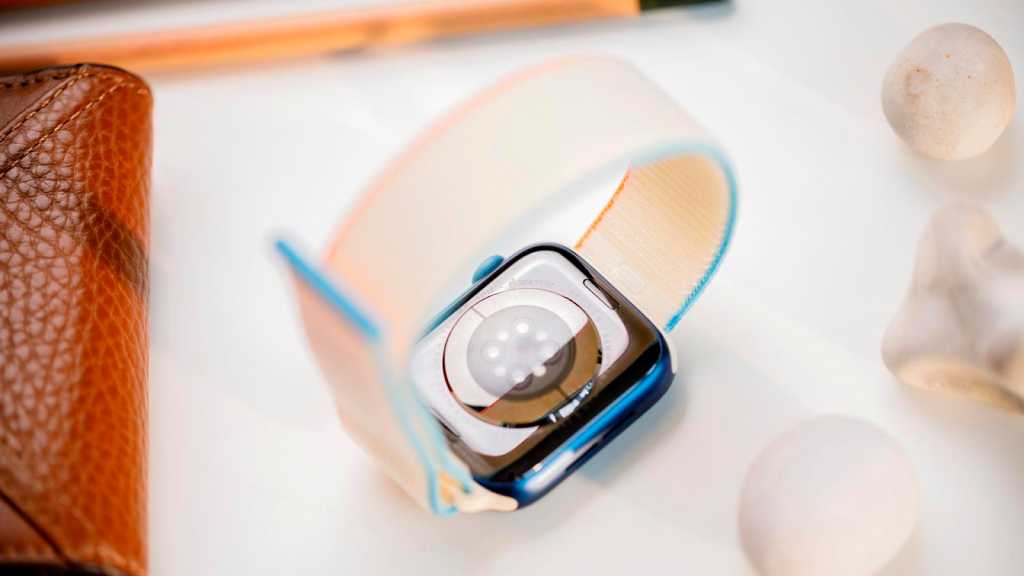 With around three months to go until Apple (probably) unveils its new Apple Watch Series 7 for 2021, the wearable is both highly anticipated and shrouded in mystery. Sources point with increasing confidence to a radical redesign, possibly including iPhone 12-style square edges, but the precise details remain unknown.

While Apple fans wait for news of the Series 7, however, rumours are popping up regarding the feature set in the Series 8 and beyond.

It appears, for example, that future models of the Apple Watch will have the ability to monitor the wearer’s skin temperature. This is a rumour that’s done the rounds before now, but it has suddenly gained a boost in credibility from the discovery of an Apple patent from 2019 that describes temperature sensors in portable devices.

“Wearable health devices are increasingly integrating a broad variety of sensors to better monitor heath status of users,” the description reads. “Skin temperature is one of the vital signs for patient’s health.”

AppleInsider points out that the patent does not use the phrase “Apple Watch” anywhere in its description, and nor does it point to that as a likely application through the illustrations, which are (characteristically for a patent) generic. But it does refer repeatedly to wearables, an area in which Apple has thus far confined itself to headphones – unlikely to need a temperature monitor – and the Apple Watch.

If the company ever gets around to launching its much-rumoured AR glasses, that might offer another suitable vehicle for the technology, but there are few signs that such a product is imminent.

The sensor is not expected to appear in this autumn’s Series 7 model, but could possibly make its debut in the 2022 Apple Watch.

You can read all about this year’s Apple Watch developments with our Apple Watch Series 7 news hub. There are lots of bargains to be had, however, on the current range: Amazon has slashed the price of the Series 6 model for Prime Day. Keep an eye on our Apple Watch deals roundup for the lowest current prices.