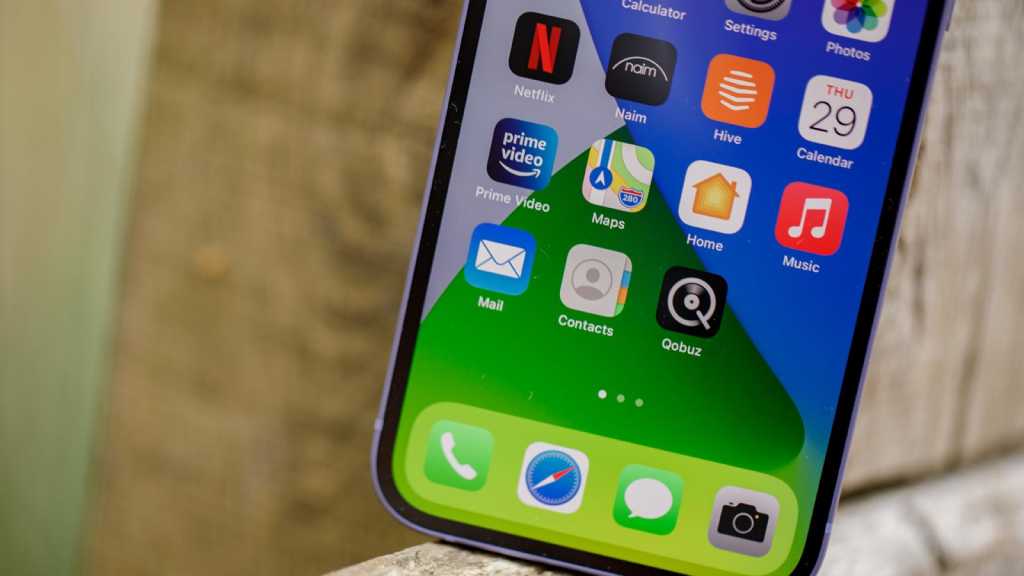 We’re going to tell you a character combination, but on the understanding that you absolutely do not use it as the name of your Wi-Fi network. Is that clear?

This comes under the heading of “How did they discover that?”, but it’s been noticed that when an iPhone or iPad joins a Wi-Fi network with the above characters as the SSID it will cause serious problems. The bug has been reported by 9to5Mac, after security researcher Carl Schou shared the discovery on Twitter.

After joining my personal WiFi with the SSID “%p%s%s%s%s%n”, my iPhone permanently disabled it’s WiFi functionality. Neither rebooting nor changing SSID fixes it :~) pic.twitter.com/2eue90JFu3

Connecting to a network with the poisoned SSID turns off all network settings on the iPhone, sets up a seemingly never-ending sequence of connecting and disconnecting, and causes features such as AirDrop to stop working.

The problem is probably due to the fact that the percentage sign (%) is used for important functions in many programming languages. As 9to5Mac explains, “The Wi-Fi subsystem probably passes the SSID unsanitised to some internal library that is performing string formatting, which in turn causes an arbitrary memory write and buffer overflow.”

The error persists even after restarting, so we advise against testing out the bug, or trying to use it for a prank, no matter how curious you’re feeling. And of course, if you spot any open Wi-Fi networks with this name, steer well clear.

No permanent damage is done to the hardware, but all network settings need to be reset to overcome the problem (by going to Settings > General > Reset > Reset Network Settings), and that’s a hassle that none of us need right now.

This isn’t the first ‘text bomb’ spotted by iPhone users, of course. There have been several text snippets or symbols that can crash your device or cause a variety of problems; we outline the text bombs to watch out for in a separate article.