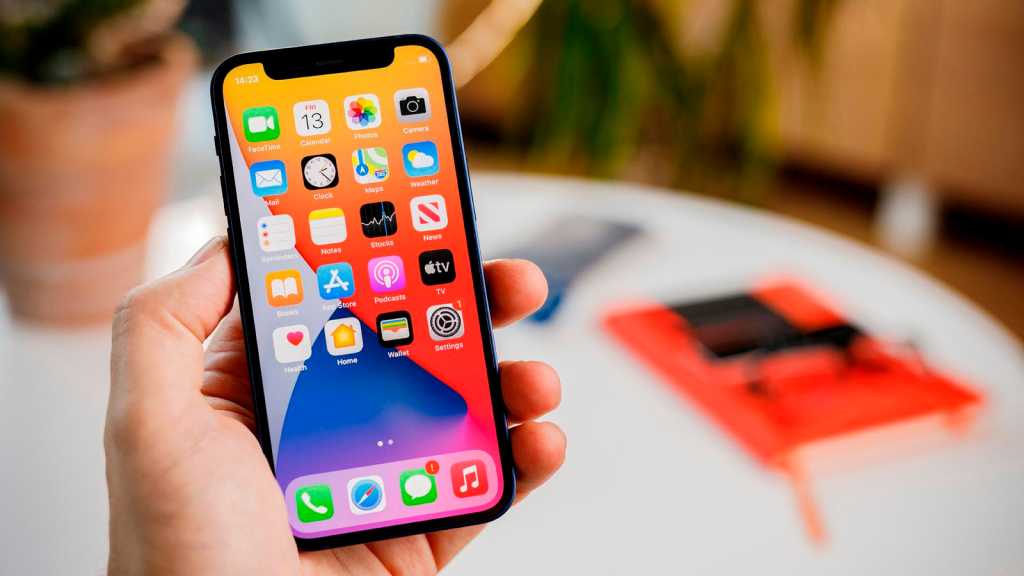 According to a new report from the Taiwanese analysis company TrendForce, quoted by MacRumors, production of the iPhone 12 mini has completely stopped. This would suggest that Apple does not want to risk having lots of units in stock when it’s time to launch new models in September.

By all accounts, demand for the 5.4in model turned out to be significantly lower than expected. In the event many potential customers decided they preferred the iPhone SE, XR or 11, all of which are cheaper alternatives.

This doesn’t come as a complete surprise, and there have been indications for some time that the 12 mini was not meeting expectations. In March it was reported that Apple was slashing production.

Despite this seeming admission that the 12 mini was a failure – and contrary to Macworld’s advice to Apple – most sources agree that we will probably see an iPhone 13 mini in the autumn. Maybe the next model will do a little better, because Apple reportedly plans to phase out both the iPhone XR and iPhone 11 as part of the launch, leaving potential customers with fewer low-cost alternatives to the mini range. Read: Why Apple will make an iPhone 13 mini.

After the 13 mini, however, the experiment is likely to come to a permanent end. Well-informed analyst Ming-Chi Kuo predicts that the 14-series iPhones launched in 2022 will include two handsets with 6.1in screens, two at 6.7in, and none at all at 5.4in.

You can catch up with the latest rumours about the new phones coming in September with our regularly updated iPhone 13 news hub. But bear in mind that bargains can be had on the current models – particularly the 12 mini, with retailers likely to be keen to get rid of their remaining stock. Check the best offers and lowest prices in our roundup of the best iPhone deals, which includes the latest Amazon Prime Day deals.

You can also check the lowest iPhone 12 mini prices in the automated widget embedded here: