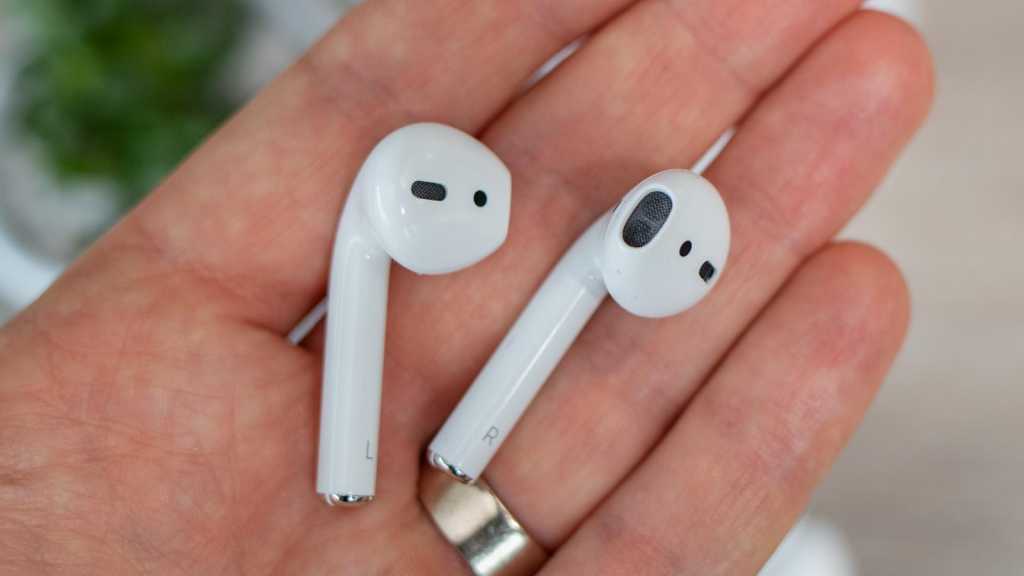 Apple has been selling the iPod for almost 20 years now, and a lot has changed over the years. But one thing has stayed the same: the headphones are always white. From 3.5mm EarPods to Lightning EarPods, from AirPods to AirPods Pro, Apple has always stayed true to its favourite colour.

Design has always played a very important role at Apple. The company wants to sell unique products that people can easily recognise straight away. This is one reason, incidentally, why Apple used to put a glowing logo on its MacBooks – so you could identify the brand of the machine from a great distance.

However, the earbuds were far too small to put a visible Apple logo on them. How else could the company make them easily identifiable?

It happened that, 20 years ago, most headphones were black. Apple therefore decided to design the iPod and the headphones in exactly the opposite way – in white. Perhaps you still remember the old iPod advert where silhouettes danced with white headphones: here too Apple made a point of focusing not only on the iPod itself, but also on the white headphones.

Is Apple breaking with tradition?

Of course, there are now exceptions. Most obviously, the extremely expensive AirPods Max, which Apple launched last year, are available in a total of five colours: black, silver, blue, green and red. Then again, their design is so easily identifiable that Apple had no need to fall back on a signature colour.

And if we include Apple’s Beats subsidiary, there are even colourful in-ears on offer. The brand-new Beats Studio Buds come in both red and black finishes. And white too, of course. 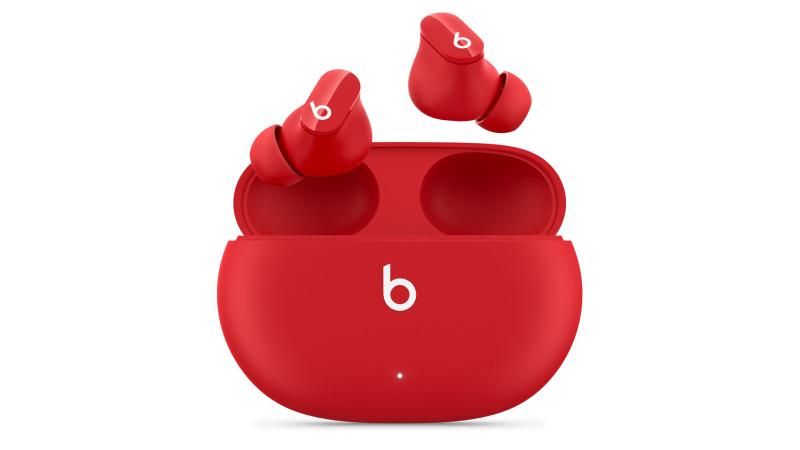 But will Apple go the whole hog and start selling its own in-ear headphones in a colour other than white? Will the new AirPods come in black, or even red or green? Or will it be all white on the night?

It’s too early to say. But what is certain is that Apple is a much more colourful company than it was 20 years ago.