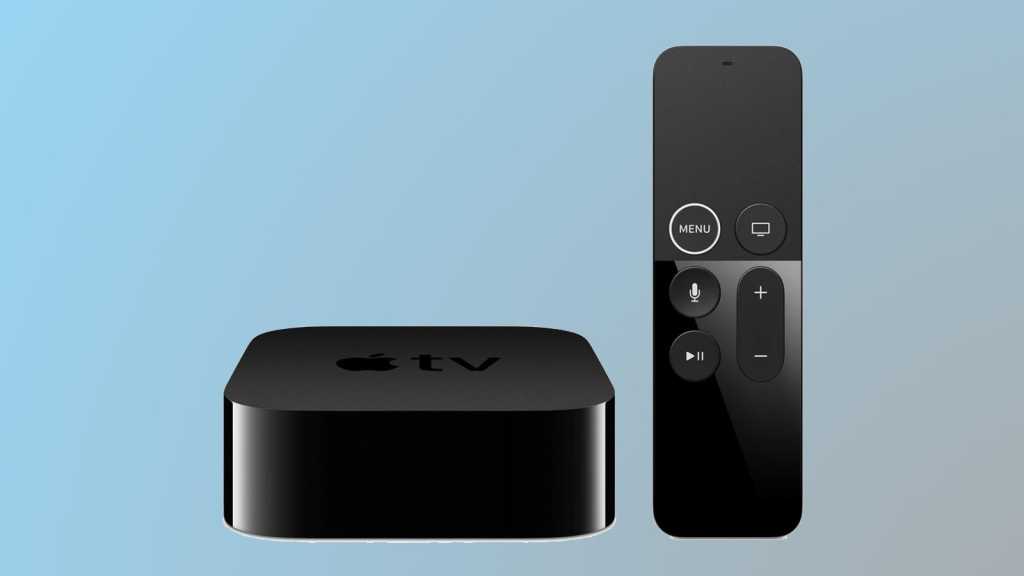 While Amazon held its Prime Day sale earlier this week, Walmart had its own rival Deals for Days sale which slashed $70 off the Apple TV 4K (2017). If you missed that deal, good news: you can still get the $70 discount from Sam’s Club.

The offer, which slashes the price to just $99.91 from $169, is available to Sam’s Club members only and includes free shipping with a Plus membership. If you’re not a member, sign up for $45 per year, which is cheaper than an annual Amazon Prime membership.

You won’t find this deal on Amazon US, though Amazon UK still has its Prime Day offer with £20 off, dropping the price to £149.

In the US, the $70 discount is on the 2017 Apple TV model, which received 4/5 stars in our review. Siri support, a dedicated App Store, excellent colour and detail in 4K TV shows and films made the device worth it, while the upgraded A10X Fusion chip for native 4K gaming added even more value.

If you’re wondering how it compares to the newest Apple TV 4K from this year, we can confidently say it delivers most of what you get in the newer version. The 2021 version offers HDR video at 60fps, a faster processor, and Wi-Fi 6, but without a TV or router that can keep up with those features, you’ll get the same experience as the 2017 model. So with $70 off, the 2017 4K TV becomes a no-brainer.

We’re separately looking at all the best Apple TV deals if you want to see other offers of the month.