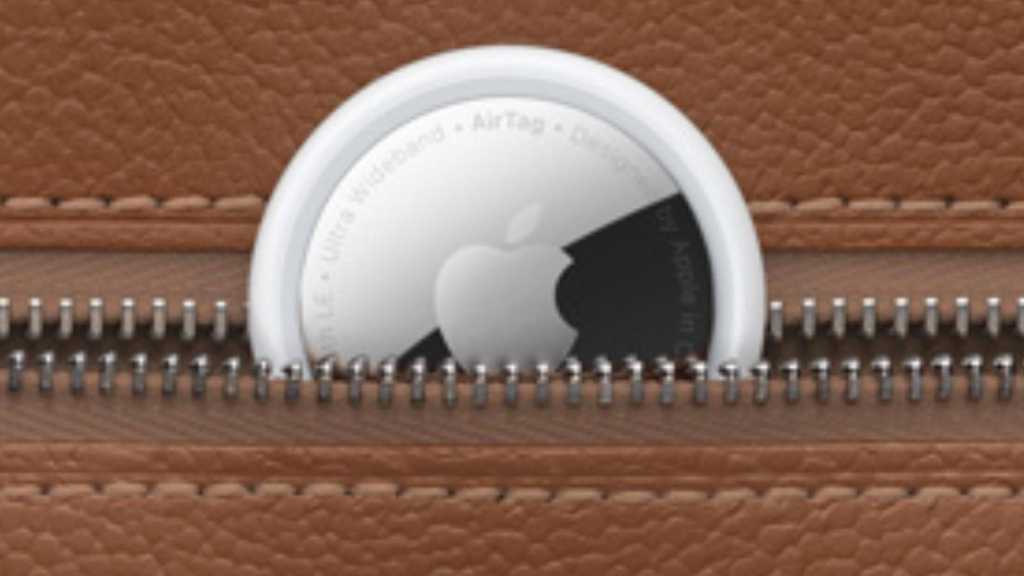 Apple realised the long awaited AirTag in April 2021. The existence of the AirTag item finder had been rumoured for a long time and many were keen to get their hands on Apple’s latest gadget that would help them locate lost items via the Find My app.

However, it quickly became apparent that it could help you locate more than just an item. While people started to look for ways to attach AirTags to pets, and questioned whether it was ok to stick one in their child’s pocket, the question of how easy it would be for some to pop an AirTag in your bag, coat pocket, or car and track you became a concern.

Initially the AirTags were designed to beep after they had been distant from the iPhone used to register them for more than three days. This was designed to alert someone to the fact that an unknown AirTag could be about their person.

But three days is an awfully long time, especially if your safety is being jeopardised.

At the beginning of June Apple released a firmware update for the AirTags. The main focus of that update was on stalking protection and it installs automatically.

The first firmware update arrived at the beginning of June with version 1.0.276, build number 1A276d – an update towards the end of June had the build number 1A287b and probably perfects the features added by the last update.

Other changes in the firmware update included better protection for AirTag owners who use Android smartphones.

Apple has also said it is working on an app for Android smartphones, which should make it easier to discover AirTags in the area.

The update is installed automatically and will happen when the AirTag is within Bluetooth range of your iPhone. If you want to make sure the update happens simply to leave the AirTag next to your iPhone for a while with Bluetooth enabled.

For more information about AirTags read our AirTag review, plus what can I use AirTags for?