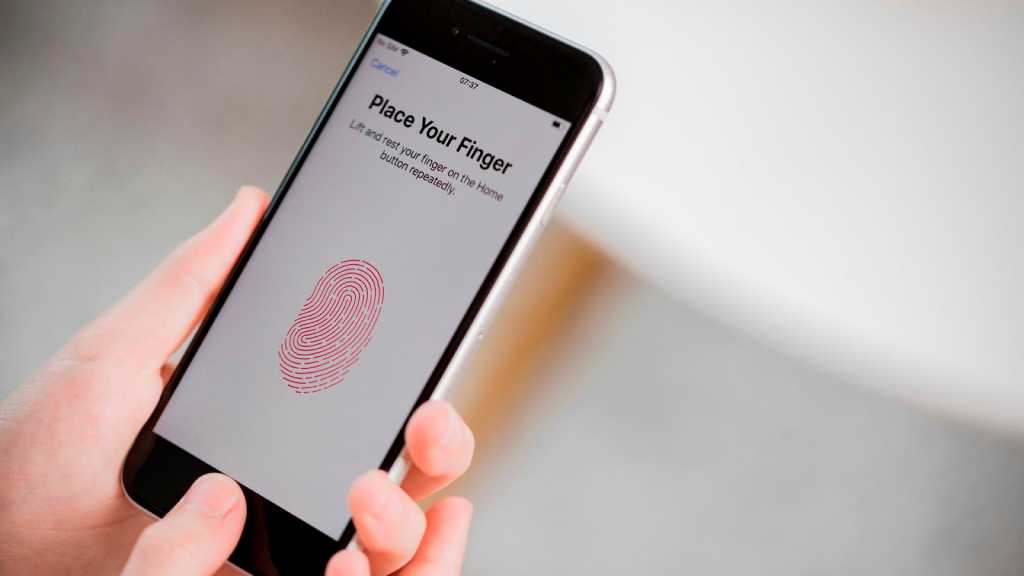 Ever since Apple removed the Home button from its flagship phones in 2017, buyers of the devices have had to live without the Touch ID fingerprint sensor that used to live there. There are compensations – they offer Face ID facial recognition instead – but it would be nice to have the option of both.

One possibility would be to install the fingerprint scanner into the power button, as Apple did on the 2020 iPad Air. But it seems that the company is instead planning to put it under the screen.

This development seems unlikely to happen in time for the 2021 iPhone update. But the 2022 models of iPhone could well have a fingerprint reader under the screen, if we can believe a new report from the (usually well-informed) analyst Ming-Chi Kuo quoted by MacRumors.

Pleasingly for the “Why not both?” crowd, there is no indication that the under-screen fingerprint reader will replace Face ID, but will rather exist as a complement. This way, users will be able to freely choose between Touch ID and Face ID when logging in.

We should mention, however, that similar rumours have circulated about the iPhone 13, as well as about the iPhone 12 and the iPhone 11 before it. And if the under-screen fingerprint reader doesn’t appear in iPhone 14, we can probably count on the rumour re-emerging before the launch of the iPhone 15.

You can keep up with all the latest rumours, including a section devoted to the iPhone 14 launch in 2022, in our new iPhone hub. Even the launch of the iPhone 13 is still several months off, however, so you may instead prefer to check out the lowest prices on the current models with our roundup of the best iPhone deals.