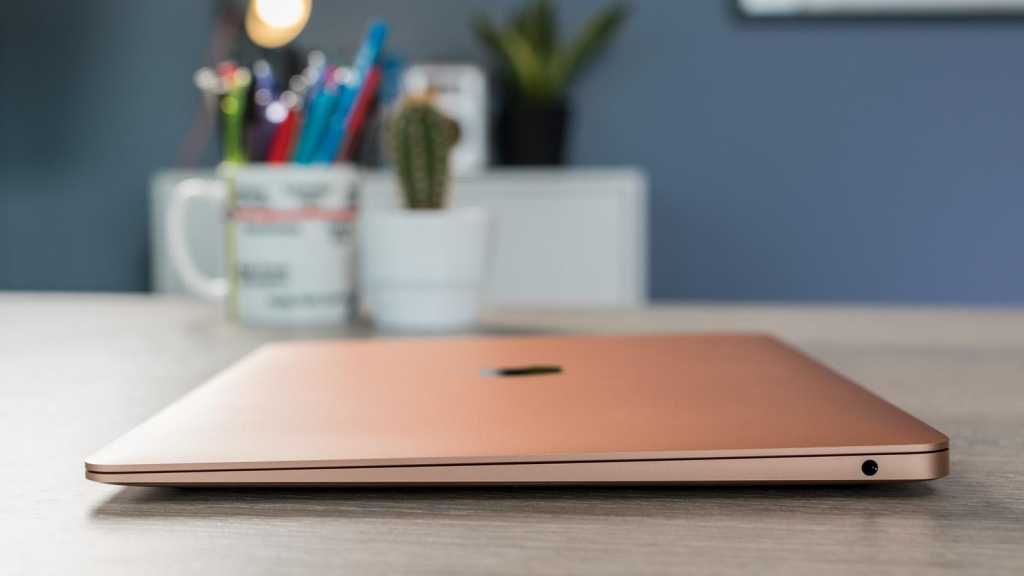 Much of the talk in the Apple rumoursphere lately has concerned the new MacBook Pro, but it now looks like that device’s cheaper sibling is headed for a more radical update.

The new MacBook Air is likely to be equipped with a sequel to the M1 processor (potentially the M2 or M1X), which will be able to run faster on the same number of CPU cores. The number of graphics cores, meanwhile, is expected to increase from the current seven or eight (depending on the model) to nine or ten.

In terms of performance and price the new MacBook Air would still sit below the MacBook Pro in Apple’s Mac range, but it would be noticeably faster than today’s M1-based MacBook Air.

The updated laptop may come in a variety of colours, much like the new iMac 24in. (That device is available in blue, green, pink, silver, yellow, orange and purple.) But the biggest aesthetic change is that, for the first time, the MacBook Air may lose its iconic, sloping design. It is expected to be significantly thinner overall.

According to Mark Gurman, this brand new generation of MacBook Air could be launched as early as the second half of this year, but may be held back until 2022.

You can catch up with the latest rumours in our new MacBook Air hub. If you’d rather not wait that long, however, check the lowest prices on current models with our roundup of the best MacBook Air deals.