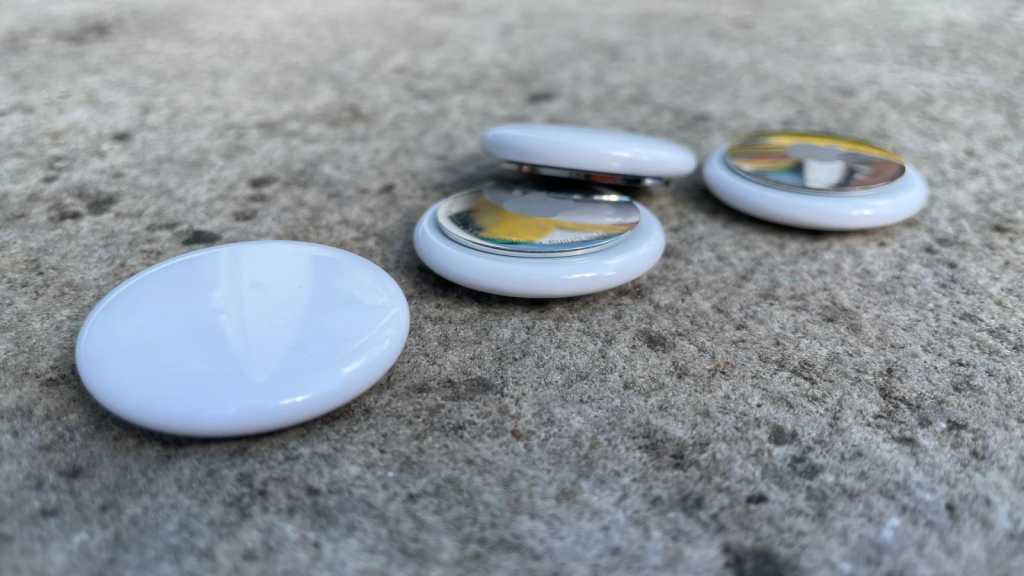 If you have small children, you may want to think carefully before you buy Apple’s AirTag gadget finder. And if you do make the purchase, it would be wise to keep the AirTag well away from your kids.

According to a warning from the Australian Competition and Consumer Commission (ACCC), there is a possibility that children could open the AirTag on their own, which creates a risk that they will put the battery in their mouth and swallow it.

“The ACCC is concerned that the AirTag’s battery compartment could be accessible to young children, and the button battery removed with ease,” the organisation writes.

The ACCC is also concerned about the outer product packaging, which “does not have any warning about the presence and dangers of button batteries”, although it notes that Apple has now added a warning label.

A spokesperson for the company has stated that the design of the AirTag follows international rules for child safety. Among other things, this means that you need to push and turn at the same time to access the battery.

(This is true, but it’s still a straightforward action. In our AirTag review we note that “the battery compartment opens with little fuss and usually little effort. All you need to do is press in on the back of the AirTag, and twist. Because it’s smooth, you may have a little difficulty creating enough friction, but you’ll get it open soon enough.”)

The ACCC describes its warning as a “safety precaution”, and continues to investigate “to determine what actions may be required to address our safety concerns”.

But this statement does not come as a complete surprise. A retailer in Australia pulled the AirTag from sale back in May, citing the same concerns, and the ACCC said it was “aware of reports raising concerns about the accessibility of button batteries in the Apple AirTag product”.

As we wrote at the time, button batteries are a high-profile issue in Australia because of several recent tragedies. The consumer advocacy group Choice notes that three children have died from swallowing ‘button-cell’ batteries since 2013, while Product Safety Australia “estimates that 20 children a week are presenting at emergency departments nationwide suspected of having swallowed or inserted a button battery”.

It doesn’t automatically follow, therefore, that similar warnings will be issued to consumers in other countries. But it will be interesting to see if any other Australian retailers follow Officeworks’ lead and remove the AirTag from sale.