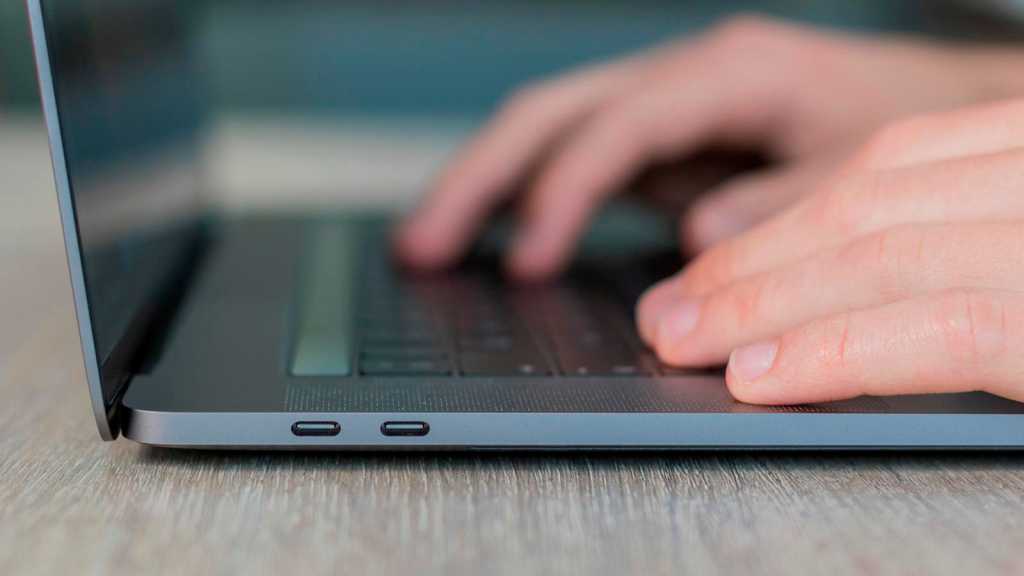 Many Apple fans hoped the company would announce the hotly tipped next-gen MacBook Pro at WWDC in early June, but that did not happen; in the end the event turned out to be entirely hardware-free. (The new AirPods were another disappointing absence.) The latest reports, however, suggest the laptop is still in the pipeline, and will be with us before the end of 2021.

Bloomberg‘s Mark Gurman – who has an excellent record of accurate predictions – claims the new MacBook Pro will not appear later in the summer, as some pundits have suggested, but that, for Apple, “all attention is on the fall”. That means the autumn, for any non-American readers.

Gurman further claims that the coming weeks will not contain much news from Apple – we discuss this in more depth in our article Apple is going to be boring this summer – but the new MacBook Pro is a sufficiently exciting prospect to keep us going through the slow months. As, for that matter, is the completely redesigned new MacBook Air, although that may not arrive until 2022.

Gurman isn’t alone in pointing to the autumn, which is always a busy time for Apple announcements. A MacBook Pro launch some time between September and November is therefore a pretty good bet.

You can keep up with the latest rumours in our new MacBook Pro hub. But autumn is still some way off, and those who need to buy a new laptop before then should check our roundup of the best MacBook Pro deals to make sure they are getting the lowest price.