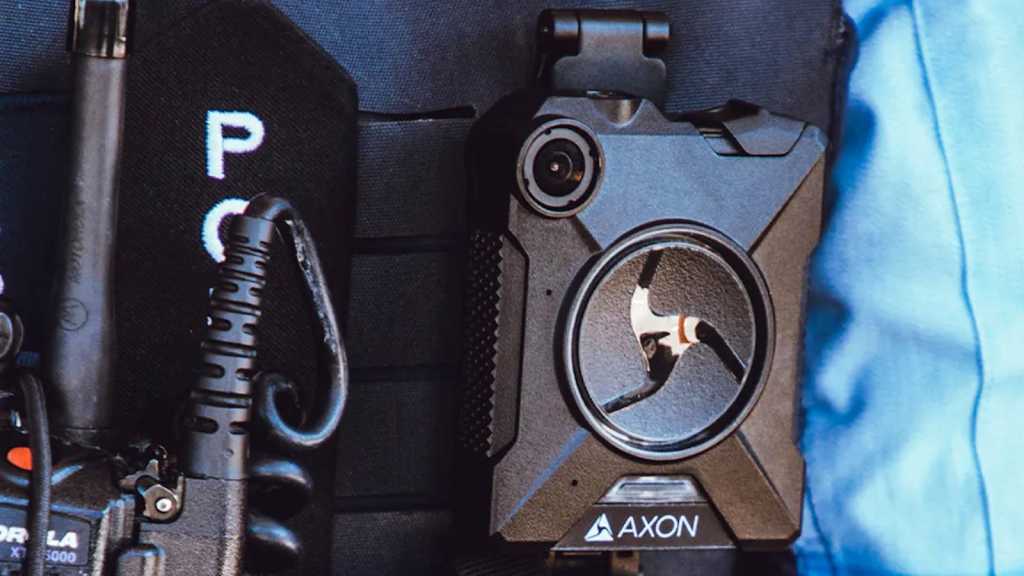 The protection of privacy, which to Apple is of utmost importance, does not seem to apply to its own employees: Apple allegedly requires its employees to carry cameras on their bodies so that no secret information is released to the public.

Jon Prosser – known for leaking the latest Apple products on YouTube or via his new website Front Page Tech – has published the allegations on his website.

The article – which isn’t actually penned by Prosser, but rather Corina Garcia – confronts Apple with the accusation of spying on its own employees in order to prevent these leaks. Which doesn’t sit well with a company that positions itself as a defender of privacy.

According to the Front Page Tech article, some employees now have to wear cameras on their bodies “to ensure that its hardware trade secrets stay out of the hands of leakers like our very own, Jon Prosser.” It is said that this is a camera similar to the Axon Body 2, which is used by the US police.

Front Page Tech indicates that Apple has only implemented this recording technology with some of its teams, and only in the past few weeks: “To clarify, specific Apple teams only. Not all Apple employees are being made to wear the sophisticated tech”.

The irony is that, of all people, the leaker to whom Apple no longer wanted to pass on information was the first to bring information of these drastic measures to the public.

So far, this accusation has not been confirmed by any other source.  Bloomberg’s Mark Gurman, in fact, has tweeted that it’s “obviously not” true. And quite a lot of questions remain unanswered.

If the accusation is correct, can the employees who are allegedly forced to wear these cameras also switch them off if necessary – when they go to the toilet, for example? Does such a camera actually prevent leaks? After all, employees could also spread the leaks from home. And doesn’t filming everything make secrets more likely to leak?

Despite these extreme moves, you can understand Apple’s actions: It must be extremely frustrating if the latest products and ideas come to the public long before the official presentation at an Apple event. It is not surprising that people like Prosser are not exactly among Apple’s favourite people. Most recently, for example, thanks to Prosser, rendered images circulated showing the design of the AirTags and the new iMacs before they launched, making the impact of their launch smaller.

However, we would argue that people want to read about rumours and leaks and they do read this stuff. Reporting the rumours creates lots of chatter about a new product – and a lot of interest in the products launch. Without this interest in a new product running up to the launch it may not get the attention that it would get otherwise.

The only acceptable concern, we believe, is that these secrets could get to Apple’s competitors who might copy new features. This reminds us of the Apple vs Samsung case, which began in 2011 and eventually saw a US court order Samsung to pay $539m (£403m) in damages to Apple for copying features of the original iPhone.

Apple has not yet commented on the accusations.

For more information about all the Apple leakers read Who Is The Best Apple Leaker? and Which Apple Leakers Is Worth Following.