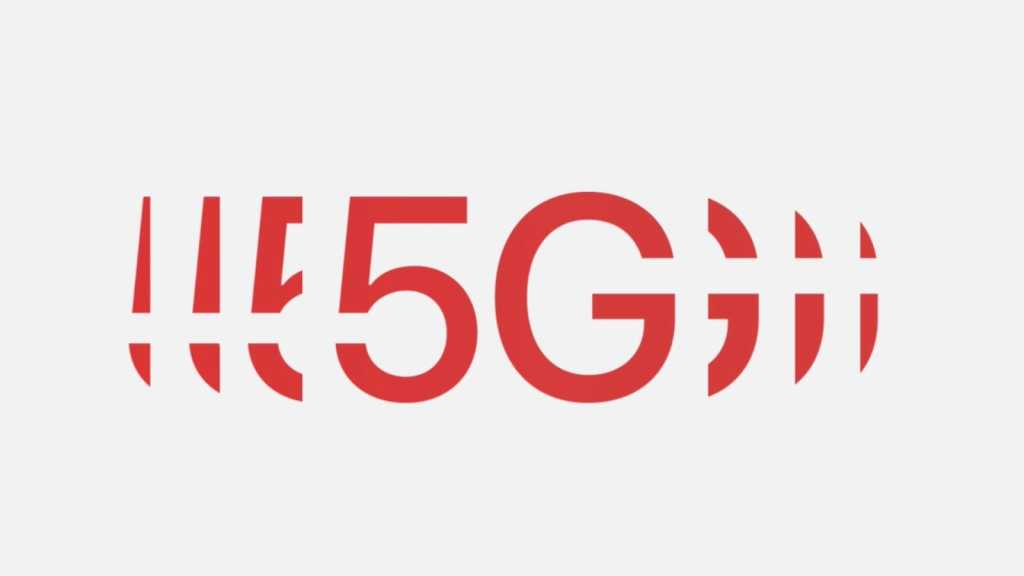 According to a report, mass production has begun for the iPhone 13. This is no great surprise – after all the new handset will presumably be ready to launch in about three months time. But the news, from Taiwanese newspaper DigiTimes, does confirm that the upcoming Apple device will support the faster mmWave 5G standard, which sits in the high-frequency 26GHz to 40GHz range.

DigiTimes evidence for this comes from supplier Cyntec who is reporting that Apple has made a large order of its power chokes that are required for the mmWave technology. The report suggests that the large order indicates that Apple will support the faster mmWave 5G technology in at least half the new iPhones.

For our US readers this is nothing new – the iPhone 12 already supports mmWave. However, the iPhone 12 doesn’t support that standard here in the UK, Europe, Australia or elsewhere for a very good reason: mmWave is yet to be implemented by the networks.

Despite the fact that mmWave is only available in the US, South Korea and Japan, Apple’s new iPhone seems set to support the standard around the world. We’re wondering why: what’s the point of mmWave?

Given that around the world support for this standard is sparse, does it really matter if the new iPhone supports it or not?

The state of 5G

Here in the UK, and other parts of Europe, there is access to 5G networks in some locations – usually large towns and cities. This is 5G in the sub-6GHz range.

The mmWave spectrum, on the other hand, sits above the 6GHz band and offers even higher data rates and is better able to cope in congested areas (so you will actually have a data connection when you are at a gig, for example). This part of the spectrum isn’t currently being used by the UK’s networks (nor is it being used for many other country’s networks).

It is no real surprise that mmWave hasn’t expanded here in the UK yet. One reason why the mmWave specification hasn’t been picked up in the UK is that it has a limited range – it will require additional masts because the signals only travel short distances.

Ofcom is freeing up spectrum in the 26GHz bands and other bands that are required for mmWave for auction though.

Whether the UK will roll out mmWave in the next year or so remains to be seen, but famed analyst Ming-Chi Kuo did suggest in April 2021 that support for mmWave will be rolled out in more countries around the time that the iPhone 13 models launch. He believes there is a good chance that iPhone owners in Canada, Australia, Japan and major European mobile operators will start to support the quicker standard.

How mmWave could be used

If you don’t live in an big city it’s unlikely you will ever come into a mmWave zone, even when/if it does roll out in the UK (or wherever you are). But if your phone supports the standard you will at least be able to take advantage of it in busy, built up areas: so if you were visiting London you  could enjoy faster speeds and, despite the large population sharing the frequency with you, there would be enough for everyone.

But it may be that mmWave comes in to play in another way – that doesn’t rely on networks offering coverage.

Rather than it being rolled out by the networks, perhaps mmWave will apply to local networks. For example: mmWave is said to be useful for IOT – the mmWave network could apparently be used to charge IOT gadgets, according to researchers at the Georgia Institute of Technology.

Additionally, trials are currently using mmWave to provide connectivity between autonomous vehicles, and in April 2021 there was an mmWave WiFi roll out on some UK railways using 60GHz mmWave equipment.

Read the latest news about the iPhone 13.