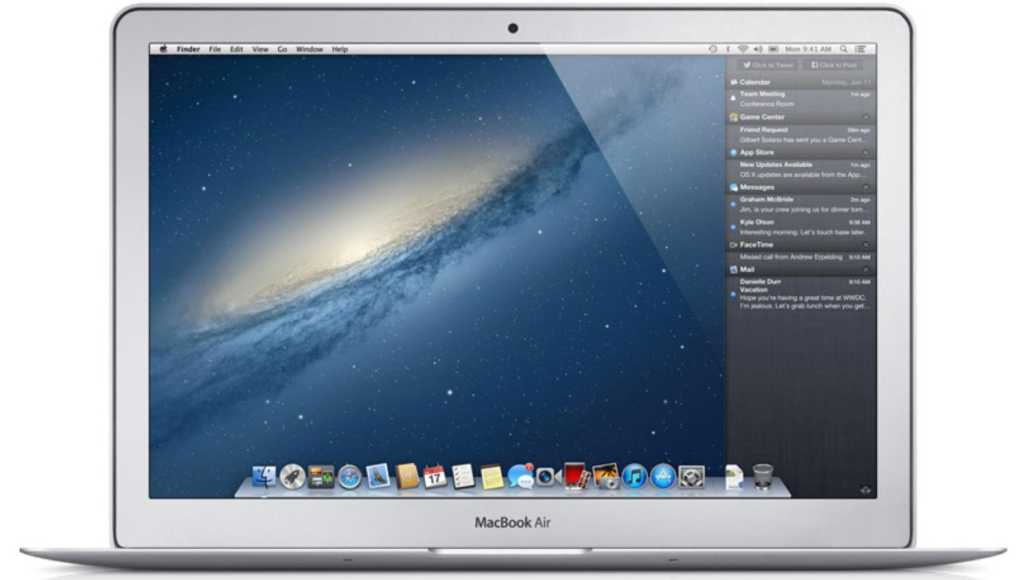 Until recently if you wanted to upgrade (or downgrade) old Mac to Mac OS X Lion (from 2011) or Mountain Lion (from 2012) you needed to pay Apple and the company would send you a special download code to use on the Mac App Store.

Prior to June 2021 OS X 10.7 Lion or Mountain Lion would have cost you £19.99 each for the download code. Now Apple has stopped charging for the ageing operating system versions. Instead you can download the operating systems directly from the company’s website.

Apple has published download links for Mac OS X 10.7 Lion and Mac OS X 10.8 Mountain Lion in its support area. The operating systems can be downloaded from the following links:

If for some reason that doesn’t work, you can still purchase the download code for Lion ( here) and Mountain Lion ( here).

We also discuss How to get old versions of macOS and Mac OS X in a separate article.

Can I install Lion or Mountain Lion on my Mac?

Wondering if you will be able to install Lion or Mountain Lion on your Mac. Here’s what you need to know:

Lion will only run on Macs that came prior to the launch of Mountain Lion in 2012.

If it’s Mountain Lion you want you should be able to install it on the following Macs, but note you can’t simply downgrade a newer operating system. We discuss how to install older Mac OS X versions on your Mac in a separate article.

Can I get Snow Leopard?

Apple used to sell a download copy of Snow Leopard for £19.99, but it no longer does.

For more information about the versions of macOS your Mac can run check our macOS compatibility checker.

Here’s an overview of every version of Mac OS X and macOS.

Adapted from an article on Macwelt.