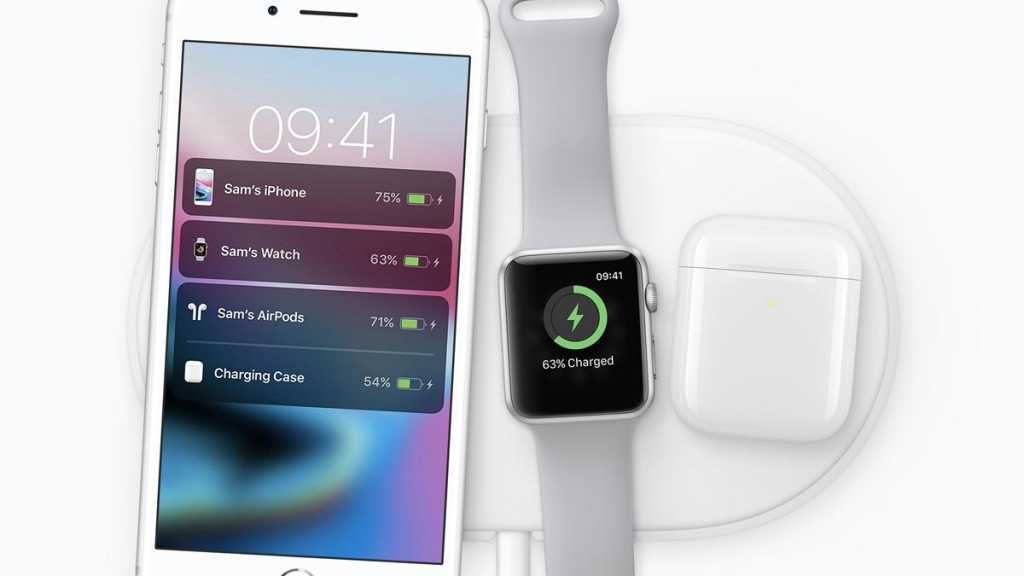 Apple’s AirPower wireless charger feels like a relic from an earlier age, which gives an idea of how fast things move in the tech sector. In fact it was announced less than four years ago – in September 2017 – and officially cancelled in March 2019.

But rumours continued to follow the project. In March last year it was reported that Apple was re-engineering the device, and only last month Bloomberg’s Mark Gurman claimed the company was developing a wireless charger along the same lines as AirPower.

Now a new patent has emerged that adds fresh fuel to rumours about the charger that won’t die. The patent is called Wireless power system with device movement detection and was registered in February 2020, and spotted by AppleInsider.

It describes technology to enable a wireless charger to handle devices that are moved around on its surface. If they are lifted off the plate, power is shut off; but if they merely move across its surface, power remains on.

This is one of the major problems that AirPower tried, and failed, to solve – namely to be able to put a device anywhere on a charging plate and not have to place it on a specific sweet spot.

Whether this patent will lead to a spiritual sequel to AirPower in the future remains to be seen. But if it does, you’ll read about it first in our AirPower news hub.