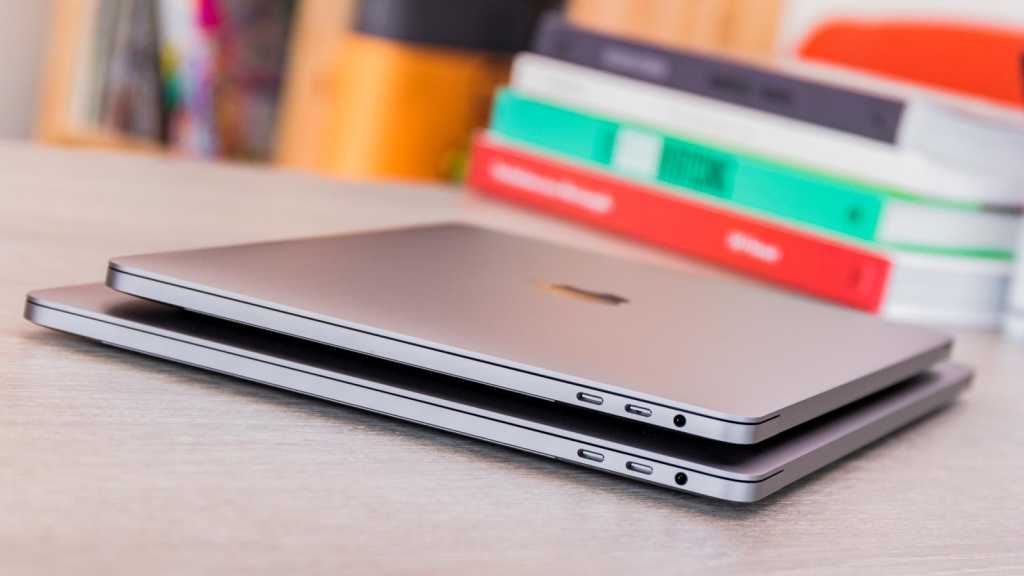 After months and months of rumours and speculation, the consensus among pundits now points towards a big MacBook Pro launch this autumn. And the latest report offers more details, and more precise timing info, about the upcoming launch event.

DigiTimes claims (paywalled article; via MacRumors) that Apple is preparing to launch a completely new generation of MacBook Pro towards the end of the third quarter of this year. Since Q3 is July, August and September, that strongly hints at a September announcement.

This will be a brand-new MacBook Pro: in fact, it’s set to be the first major update since the current generation was introduced in 2016. According to the report, Apple will announce a new MacBook Pro with mini-LED screens in both 14in and 16in sizes, a completely new design and a new, faster Apple chip. (We’d expect either an M1X or M2 processor.)

The predicted timing of the launch is a little surprising. In Apple’s annual calendar September is usually reserved for a new iPhone and a new Apple Watch, but perhaps 2021 will be an exception. The iPhone 12 announcement was pushed back to October last year, which at the time we assumed was down to the effects of the pandemic; if the same happens this year it will suggest a longer-term strategic shift.

Catch up with the latest rumours with our new 14in MacBook Pro and new 16in MacBook Pro hubs. If you don’t fancy waiting until the autumn to buy a new laptop, check out the lowest prices on the current models with our guide to the best MacBook Pro deals.