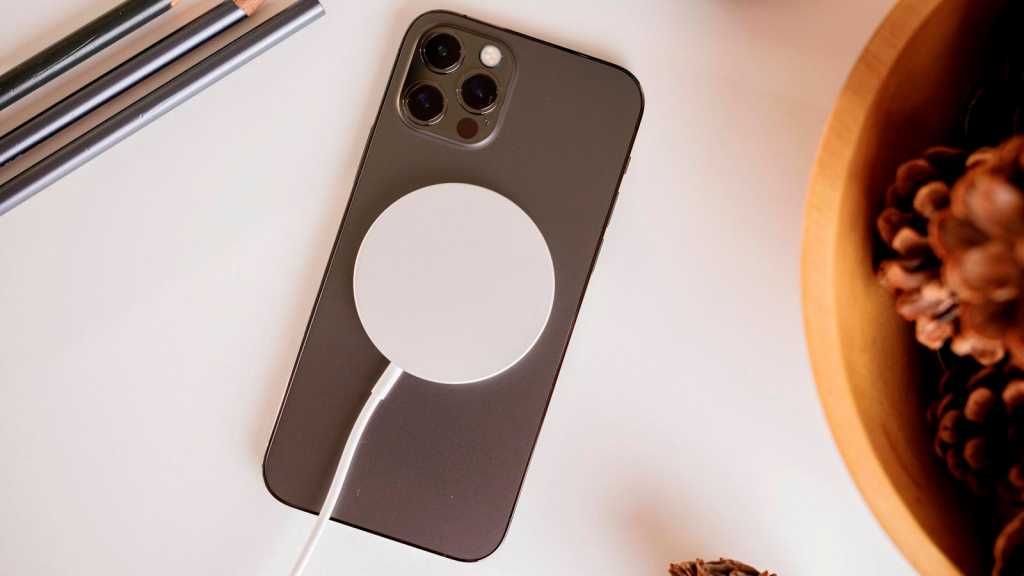 With only months left until the expected launch of the iPhone 13, more and more rumours are emerging about the next-generation handsets. The latest of these, which comes from a new video from Max Weinbach and EverythingApplePro on YouTube, claims the iPhone 13 will get a larger coil for its MagSafe wireless charging setup.

The same source has previously claimed that the iPhone 13 will be equipped with stronger magnets on the back. It’s possible that a larger charging coil is necessary to compensate for the stronger magnets.

Another possibility – which, however, has not been confirmed anywhere else – is that the larger coil could be used to enable fast charging in the opposite direction. The iPhone 13 might be able to charge another device, such as an AirPods case, from its own battery. Read: iPhone to finally get reverse charging.

This is a rumour that’s buzzed around the iPhone line-up in the past, with pundits predicting that multiple generations would support ‘reverse charging’ ahead of launch, but Apple has yet to announce such a feature. Intriguingly, however, some reports claim that the iPhone 12 already has the technology to do this, but Apple didn’t activate the feature.

Catch up on the latest rumours as we count down to the launch this autumn in our complete guide to the iPhone 13. If you need to buy right now, however, you can find the biggest savings and lowest prices on the current range with our roundup of the best iPhone deals.