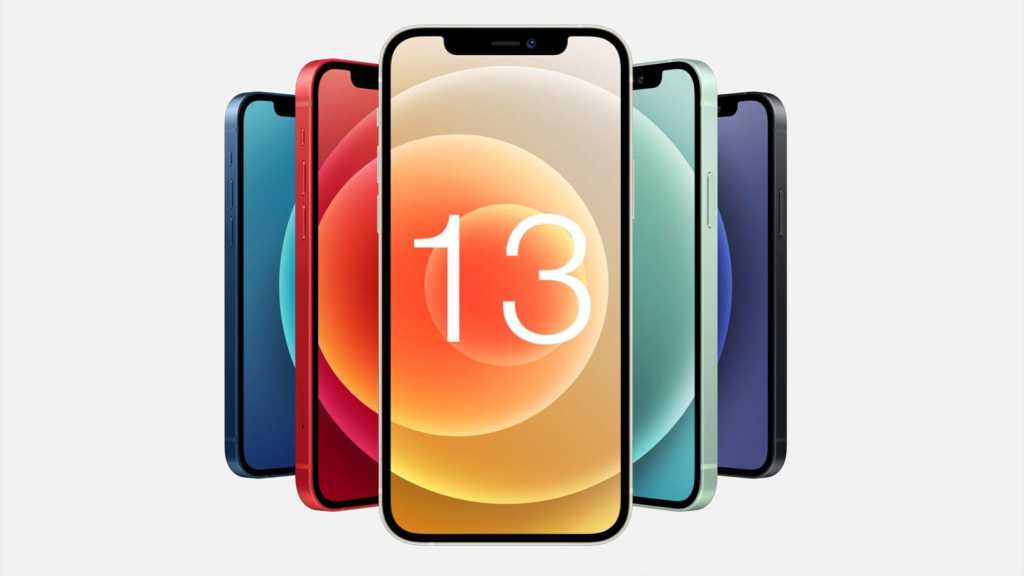 Following the iPhone 11 in 2019 and the iPhone 12 last year, it doesn’t take a genius to predict the branding of the new handsets for 2021. Yet many pundits have predicted that Apple will steer clear of the logical iPhone 13 name, since 13 is considered unlucky in large parts of the world.

According to a new (Chinese-language) report from the Economic Daily News, however, Apple has chosen to ignore the superstition, and the site predicts that we will see four models of iPhone 13 this autumn.

Eagle-eyed readers will notice that EDN declines to mention the “mini” branding by name and appears to imply that the smallest model will be grouped under the “iPhone 13” branding with its 6.1in sibling. Note that the 12 mini is currently grouped under the iPhone 12 branding on Apple’s online store, however, and EDN may simply be predicting that this arrangement will continue.

Before you get too excited about these predictions, we should point out that EDN does not have a flawless track record. Pundit monitoring site AppleTrack, indeed, gives the site an accuracy rating of just 38.6%.

In June, the trade-in site SellCell released the results of a survey in which 74% of respondents thought Apple should choose a name other than “iPhone 13”, and 18.3% said they would straight-up refuse to buy a phone with that name because of its association with bad luck.

(Men, interestingly, seem to be more than twice as superstitious as women: 24.9% of men said they would refuse to buy an iPhone 13, while only 11.7% of women said the same.)

There had previously been rumours that this year’s models would be called iPhone 12s instead of iPhone 13, something that would suggest to potential customers, and may reflect the reality, that this year’s launch is a relatively minor upgrade. An alternative solution would be to call the new handset the “iPhone (2021)”, but that could lead to lower sales after the turn of the year.

Catch all the latest rumours in our iPhone 13 news hub. If you don’t want to wait until the autumn, check the lowest prices on the current range with our roundup of the best iPhone deals.