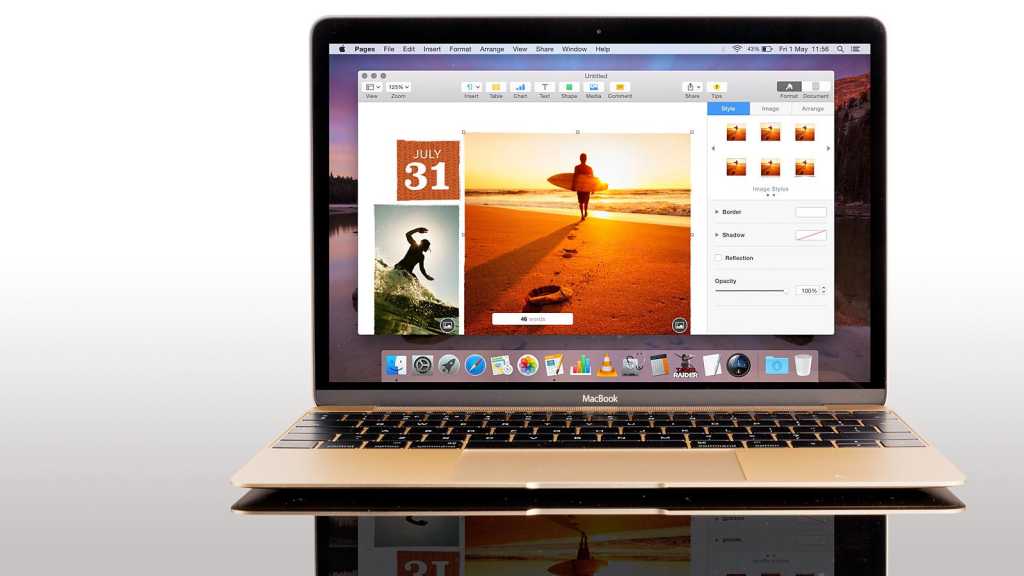 Just over six years after its release in 2015 Apple has added the 12in MacBook to its list of vintage devices.

Products that Apple stopped selling more than five years ago are added to the list of vintage devices. This status means that Apple will only repair the product if it has parts in stock. This vintage status lasts for a couple of years at which point the vintage product becomes obsolete and Apple will no longer repair or service it. Read: Everything you need to know about getting Apple products fixed.

For this reason we do not recommend that you buy a 2015 MacBook second hand. Read our advice about buying a second hand or refurbished Mac. Also read Should I buy a second hand Mac?

This isn’t to say that Apple will service your Mac for free once it is this old. It just means that if you do have a problem you can take it along to Apple in the hope that it can be fixed – for a fee. Although from time to time there are repair programs for known faults in which case Apple will repair it for free. Find out if you Mac is included in any free repair schemes at Apple: Apple’s product recalls and repair programs.

To find out which other Macs are obsolete and vintage read: How long do Macs last?

The original 2015 MacBook was flat, quiet and elegant and was the first compact Mac laptop to feature a Retina display – the MacBook Air didn’t get a Retina display until 2018. The MacBook received slight processor improvements in 2016 and 2017 – those models aren’t yet obsolete. Apple discontinued the MacBook in 2019.

The MacBook had a number of problems with heat and with the low-performance Intel Core M processor. Plus the price was high, which meant that the MacBook could not really gain a foothold as an entry-level device. Then Apple introduced the redesigned MacBook Air in October 2018 and finally got the recipe right, it was no surprise therefore that the MacBook was soon retired by Apple.

However, not everything was bad about the MacBook. The 12in MacBook introduced new colours: it was the first time Apple released a laptop in a gold tone. If you look at today’s colour palette of iPad Air and iMac M1 you can see the influence of the colourful MacBook from 2015. Indeed, there are rumours that there is a new colourful MacBook on the horizon. Whether this model will be a new MacBook or a new MacBook Air remains to be seen. However, the MacBook principle lives on.