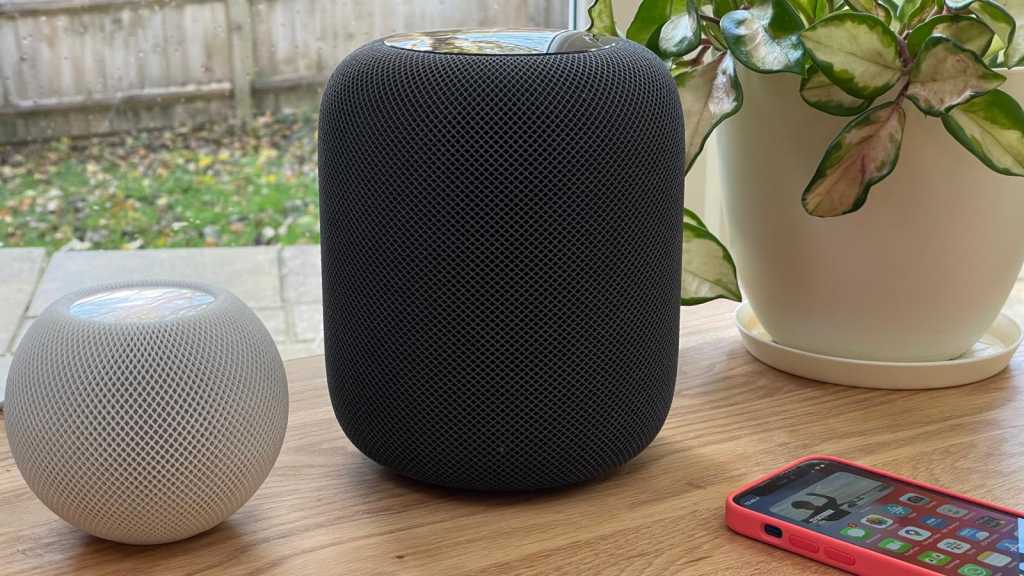 If you’ve got a HomePod at home, it may be wise to hold back before rushing to install the very latest software. Multiple HomePod users have reported serious and potentially terminal problems with their speakers after installing the beta of HomePod Software 15.0.

Several users who agreed to beta-test version 15.0 of the software (also known as audioOS) reported problems with overheating on a lengthy Reddit thread. In some cases, the heat became so excessive that the HomePod shut itself off; in some particularly severe cases users reported damage to the logic board.

“Yeah it’s confirmed,” says one reply to the thread. “Failed logic board.”

“I had one OG [original HomePod] dying and had to pay for the replacement,” reports another.

“Mine are both getting really hot,” says a third. “Not really sure what to do, they’re useless with this beta.”

Installing an official public beta does not technically void your warranty, but as AppleInsider points out, the terms and conditions you agree to when signing up for a beta absolve Apple from liability in the event of damage. In any case many of the participants in this programme obtained the beta build from a non-official source.

So what can affected users do to solve the problem? Not much.

“I advise to unplug any one of your HomePods that are hot on top leading to your logic board failing,” suggests the original poster.

This is a sensible idea, but it’s difficult to offer longer-term advice on dealing with the problem, since there is no way to downgrade the software to an earlier version. We are hopeful that Apple will release a new beta that does not have the same problem. Here’s how to update HomePod software.

This only applies to users who have a beta profile installed; others can continue to use their speakers as before. We always advise caution when deciding whether to install a beta, since betas are unfinished and may cause problems. Usually they aren’t as bad as this, however.