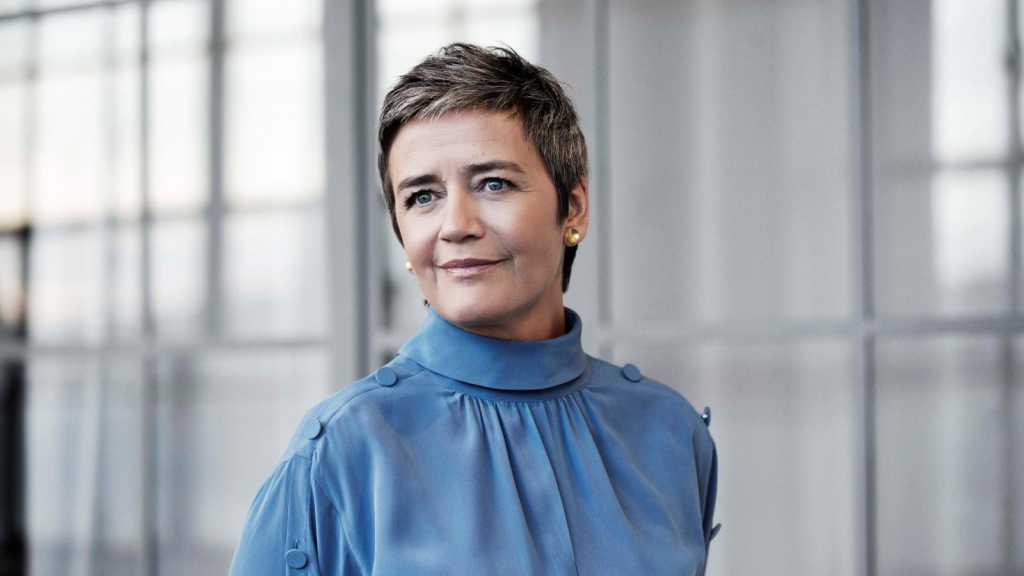 Apple frequently positions itself as a champion of user privacy. But the EU’s competition czar has warned the company that it cannot use this stance as an excuse for anti-competitive behaviour.

In an interview with Reuters last Friday, European Commissioner for Competition Margrethe Vestager responded to Apple CEO Tim Cook’s recent comments on the EU’s Digital Markets Act (DMA). Vestager was broadly sympathetic with Apple’s concerns, but insisted that they could not be used as a “shield against competition”.

The DMA is intended to adjust the balance of power in software markets. Platform owners – or “gatekeepers”, in the act’s terminology – will be prohibited from giving their own apps preferential treatment. Additionally, users must be able to freely delete apps from their devices, something that is also stipulated under proposed antitrust regulations in the US.

In June Cook said that if the DMA becomes a reality, it will “destroy” the security of the iPhone, and Vestager conceded that this was an important consideration.

“I think privacy and security are of paramount importance to everyone,” Vestager said. “[But] the important thing here is, of course, that it’s not a shield against competition, because I think customers will not give up either security or privacy if they use another app store or if they sideload.”

Vestager did not limit herself to criticisms and warnings, however. She also took the opportunity to praise Apple’s recent addition of privacy measures that allow users to choose whether or not they want to be tracked.

We should also point out that while Vestager issued a similar warning back in February, telling Apple to be consistent and apply privacy rules to its own apps, the company did precisely that the following month. Whether that action was the result of her comments or something that was going to happen anyway is open to debate.