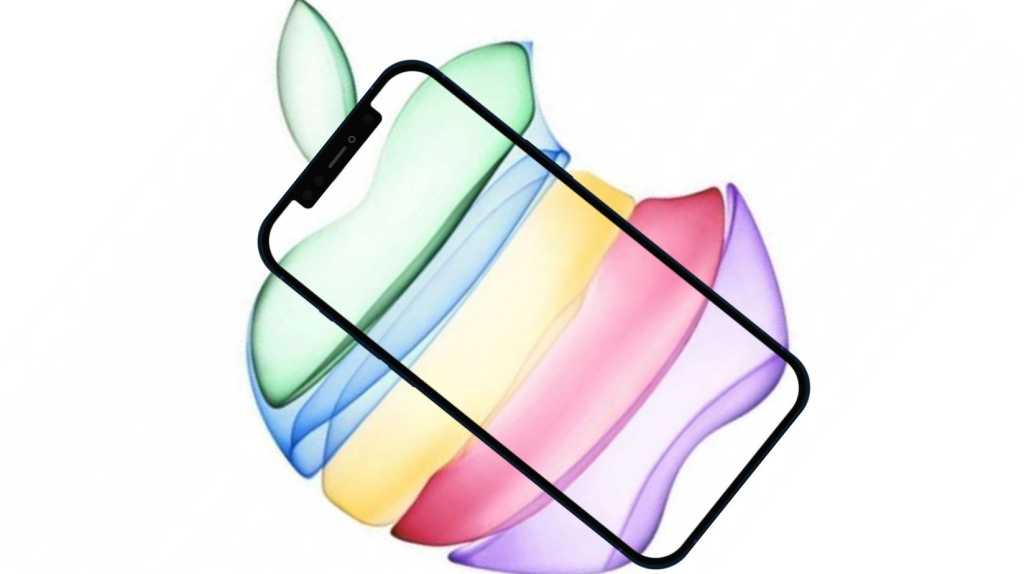 It won’t be long before we sit down to watch Apple’s special event in September, but it seems that there will be no big surprises regarding iPhone and Apple Watch this year. Instead we expect the next Apple Keynote to be disappointing.

Maybe we are a few weeks early to be judging the content of the upcoming Apple Keynote in mid-September and labelling it as “disappointing”. How can you criticise something that has not even taken place? Very simple: In recent days and weeks there have been a lot of leaks and speculation from the most renowned Apple analysts, so we already have a a rough idea of what awaits us in a few weeks at Apple’s special event.

iPhone 13: Large number, little behind it

Shortly after the introduction of the iPhone 12 generation the first rumours began to circulate about the next generation iPhone. The first rumours suggested that Apple was not planning an iPhone 13 in 2021, but rather another S-generation handset. Traditionally the S-generation is viewed as underwhelming, with the big technology changes reserved for the new number.

However, it is claimed that Apple’s next iPhone will not be called iPhone 12s. Instead the company will launch the iPhone 13 (read: Apple to go with ‘iPhone 13’ branding after all). This decision – if it is true – raises some questions because the leaked features do not seem to be worthy of a new iPhone generation.

After all, the iPhone 12 received a redesign, and, with the iPhone 12 mini, a completely new model size. Plus we saw the addition of 5G and the MagSafe: two feature that were good reason to upgrade from iPhone 11 to iPhone 12. If Apple doesn’t have an ace up its sleeve many iPhone fans will certainly be disappointed with the iPhone 13.

For more information read the latest rumours about the iPhone 13.

Apple Watch: The same in green?

In September, we can also look forward to a new generation of Apple Watch: the Series 7. But here, too, the question arises as to how Apple will meet the expectations of users. A lot has happened in the previous six generations of Apple Watch, dozens of health features have come to the wrist and, thanks to regular bracelet upgrades, the Apple Watch never gets boring visually (although we have got a little fed up with the watch design itself). According to current rumours, the Series 7 will have a square-edged design like the iPhone 12 and come in a green finish (read: Apple Watch Series 7 ‘to get flat edges, new colour’). It sounds like, for the first time since 2014, we may get a redesign of the Apple Watch. If this is true it will certainly be as well received by users as last year’s iPhone 12.

There are also rumours that Apple wants to launch an Apple Watch Extreme, but it looks like we will have to wait a little longer with this watch not arriving until 2022.

The main hope for the new Apple Watch is the S7 chip, which should allow for completely new functions. The new chip could allow the Apple Watch Series 7 to become a little flatter and transform it from a watch into a mini computer on the wrist. We, and many others, will also be hoping that Apple will improve battery life and develop an improved always-on function. Maybe the mini LED technology will even make it into the display of the Apple Watch. Who knows?

It’s not only the new Apple Watch that will get new features. Existing Apple Watches will also benefit from a software update. At WWDC Apple revealed a lot about watchOS 8 and our conclusion was that while watchOS 8 is disappointing the health apps inspire. Also coming in watchOS 8 are a few new watch faces. For example a new Portrait Mode Watch face previewed during WWDC allows users to set a portrait mode photo as their watch face and create an animated three-dimensional effect that overlaps the time by turning the Digital Crown on the side of the Watch.

For more information read the latest rumours about the Apple Watch Series 7.

While it’s true that if expectations are low we won’t be disappointed, it does look like Apple’s September keynote won’t be all that exciting this year. It’s possible that Apple has one or two aces up its sleeve though. Perhaps we will see the M1X MacBook Pro that we had expected to see at WWDC. We are also hopeful that we will finally see the long-awaited AirPods 3.

However, we should be prepared that Apple’s special event this autumn could be less spectacular this year than last year. We have one hope: maybe Apple’s controversial methods for avoiding leaks to the public have actually worked and the big surprise is still a big secret.