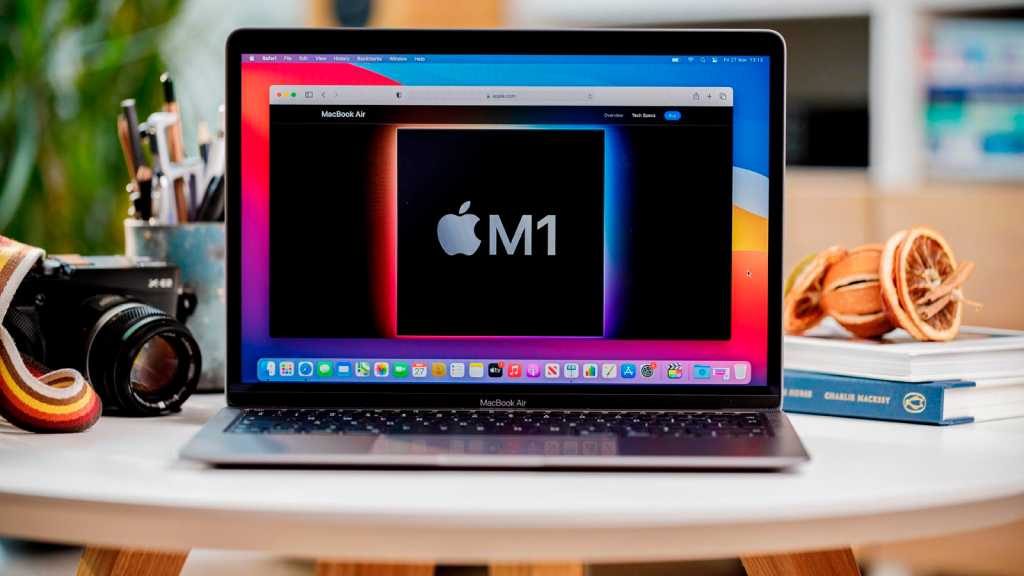 Semiconductor manufacturer Qualcomm will be well known to Android owners because the company is behind the Snapdragon mobile processors. These are regularly among the most powerful computing units in Android smartphones, but the competition from Apple’s A-chips that feature in the iPhone and iPad is fierce.

Qualcomm is also known to iPhone users. The San Diego company engaged in a court dispute with Apple over a patent dispute in 2019 and ultimately won.

With the switch to its own SoCs (systems on a chip) for the Mac, Apple has further increased the focus on its own Arm-based hardware. This is great news for Apple fans, but not so great for Qualcomm who could lose ground to Apple.

Qualcomm CEO Christiano Amon has told Reuters that he intents to take on Apple’s M1 chip – and even surpass it. To achieve this Qualcomm will rely on a team of chip architects who formerly worked on Apple’s chip and are now employed by Qualcomm.

Some of these ex Apple employees were recruited by Qualcomm. Others came to Qualcomm with the acquisition of startup Nuvia for 1.4 billion US dollars. Nuvia was founded by three former high-ranking Apple employees.

Nuvia is in litigation with Apple because Apple accused them of founding their company while still in service with Apple. The fact that Apple has taken legal action suggests that it takes the technical competence of the Nuvia founders seriously. Competence that Qualcomm has absorbed through the acquisition of Nuvia.

Qualcomm intends to start selling these Nuvia-based laptop chips next year, however, their CEO does indicate that if Arm develops a CPU that’s better than what Qualcomm can build they will license it from Arm.