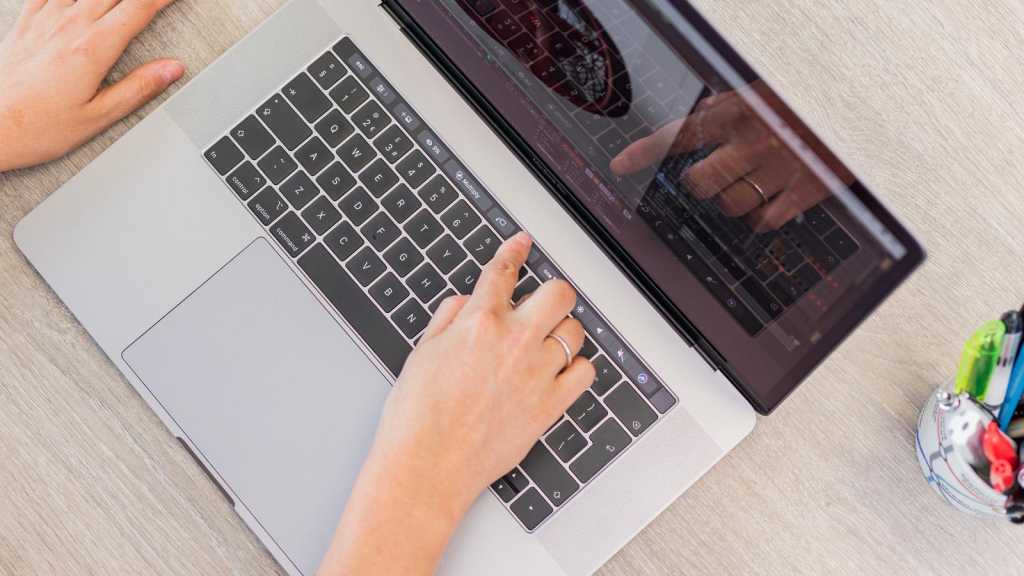 Multiple rumours from multiple sources predict that Apple will launch a completely new generation of MacBook Pro laptops this autumn, probably with a souped-up version of the M1 processor (likely the M1X) under the hood. This will be the first entirely new MacBook Pro since 2016.

Sources also indicate that Apple will drop the Touch Bar, the MacBook Pro’s controversial virtual keyboard strip, as it rolls out a new iPhone-like design for the laptop. This is backed up by the latest report, which points in the same direction.

The information comes from analysts at Display Supply Chain Consultants (via 9to5Mac), who in a new report predict that Apple will “cancel the Touch Bar in the future”, citing anonymous sources.

The Touch Bar, a thin touchscreen in place of the Function keys at the top of the MacBook Pro’s keyboard, was introduced in 2016 and never quite caught on. It has some fans, but many software developers didn’t seem to know what to do with it. Read Will anyone miss the Touch Bar?

Such hardware features stand or fall according to the support they receive from third-party software makers. A lack of sustained interest similarly plagued the iPhone’s deep-press 3D Touch feature, which was dropped in 2019.

Perhaps surprisingly, the Touch Bar is the third largest destination (by units) for OLED screens right now: 18% of OLED screens currently produced will be used for a Touch Bar, constituting 1.2% of the industry’s revenue in the first quarter of 2021. So if Apple removes that element from its upcoming laptops, it will unquestionably be significant for display makers.

You can read all the latest gossip about the upcoming launch in our regularly updated new MacBook Pro rumour hub. If you don’t want to wait until autumn, pick up a bargain on the current range with our guide to the best MacBook Pro deals.