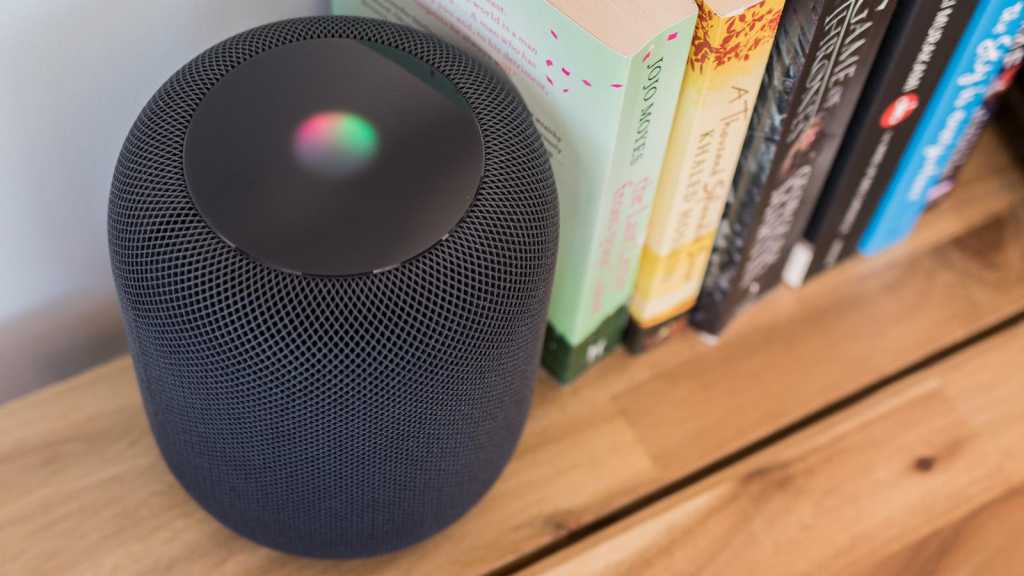 Several owners of the full-size HomePod (not the newer HomePod mini) have reported serious, potentially terminal issues with version 14.6 of the speaker’s software.

One user with two HomePods, stereo-paired with one another and both running HomePod Software version 14.6, saw the older of the two speakers suddenly die without warning, reports 9to5Mac. The affected device was 18 months old; the newer model is just two months old, and still works.

“Apple Support did not help,” the owner laments. “I’m six months out of warranty and I was basically told to just go get a new one.”

Another user notes on Reddit that of the 19 (that’s right, nineteen) HomePod devices they have at home, seven “are no longer working”. Four ran the beta version 15.0, three ran 14.6.

“Either there is a massive problem with the OS or something in the hardware is built wrong,” the unfortunate victim writes. “Unfortunately, all of them are out of warranty and I won’t be buying any new ones because I assume that every HomePod will break sooner or later.”

Multiple respondents to the Reddit thread report similar, albeit in some cases less serious, issues with their “OG” (meaning original) HomePods. One says they have told Apple that “both my OG HomePods on 14.6 have been randomly heating up with no use”, while another reports “one of my two HomePods bricked with flashing volume buttons”.

Yet another poster says: “I have two, both on 14.6. One of them fried a couple days ago. Support did not help since I’m out of warranty.”

Interestingly, all affected users appear to have had their speakers paired to an Apple TV running tvOS 14.6. At this point it’s unclear if the issues are caused by a software bug or by individual faulty devices. If it is a problem with the hardware, it’s one that the newer HomePod mini appears to be immune to.

This will come as a blow to Apple’s speaker department, which has been dealing with the fallout of another apparent software issue this week. It was reported that several HomePods overheated, and in some cases were completely ‘fried’, after they installed the beta of HomePod Software version 15.0.