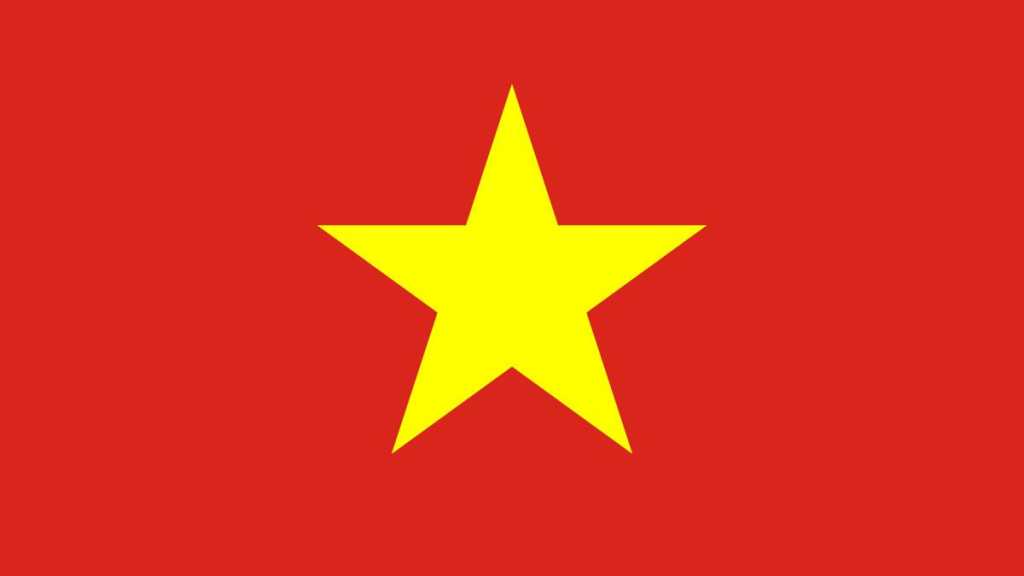 It’s been revealed that roughly 175,000 tech factory workers in the northern provinces of Bac Ninh and Bac Giang in Vietnam, as well as in Ho Chi Minh City in the south, currently live in or close to their workplaces, sleeping in metal bunk beds or tents on the factory floor.

The workers are employed by major tech companies such as Luxshare – the primary assembler of Apple’s AirPods – Foxconn and Samsung. The measure, Bloomberg reports, is part of an attempt to reduce the spread of COVID-19. Until April this year, Vietnam had got off relatively lightly, but has since experienced a rise in infections.

The companies have had to come up with temporary measures to house the workers. Rows of tents have been put up on cement floors, and makeshift dormitories filled with metal bunk beds and bamboo mats.

“It’s strange to live in a factory and a bit difficult to sleep at first,” one worker told Bloomberg. “But my colleagues and I understand that it’s necessary and just temporary.”

Foxconn (a major Apple supplier, and one of the firms that has reportedly been awarded a contract to make the iPhone 13) told Bloomberg that the company works closely with Vietnamese authorities. Luxshare has not commented on the report.

The effects of COVID-19 devastated Apple’s Asian supply chain ahead of the iPhone 12 launch last year, but analysts have been optimistic that things will be smoother for the iPhone 13 this autumn. Needless to say, however, the safety of workers (and of the people with whom those workers come into contact) comes first.