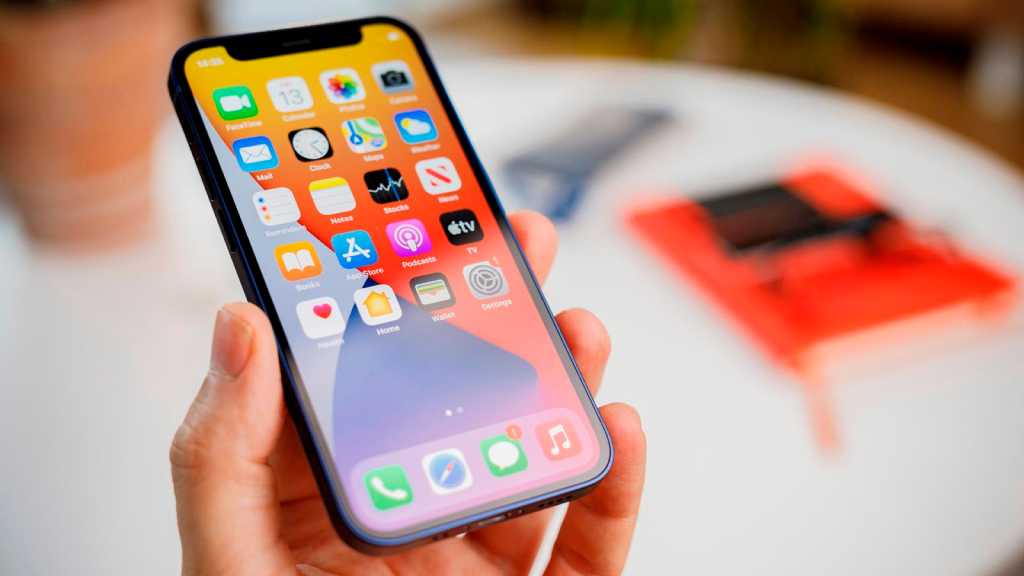 With reports suggesting that Apple has seen lower than expected sales for the iPhone 12 mini and cut back production of that handset it may come as some surprise that Apple is, so the rumours suggest, going to launch an iPhone 13 mini later this year.

But should it be a surprise that there will be a successor to the iPhone 12 mini? In the run up to the launch of the iPhone 12 mini people were crying out for a smaller iPhone and Apple listened and produced one. Did those people who wanted a smaller handset suddenly decide that they didn’t want a small iPhone after all?

No: people who wanted a smaller iPhone were able to buy the iPhone SE that had launched that spring. As infamous Apple leaker Jon Prosser said back in February 2021: “In 2020 the demographic who wanted small phones just bought the SE.” Read: Prosser: New iPhone mini will launch this year.

In fact the iPhone SE has a great reason to choose it that isn’t just the lower price: the iPhone SE has a Home button and Touch ID, two features that some people were crying out for more than a smaller handset. The problem with Face ID and the removal of the Home button is that the benefit – the bigger screen – doesn’t necessarily outweigh the disadvantages. For some the difficulty of navigating an iPhone without a Home button is almost as annoying as the extra steps necessary to use Face ID to unlock the handset or pay using Apple Pay.

There was one other factor working against the iPhone 12 mini: battery life for the smaller handset just isn’t as good as the larger models. There will be people waiting to find out if the iPhone 13 mini will have better battery life.

Why is Apple making an iPhone 13 mini?

So, having established that the people for whom the iPhone 12 mini was designed most likely chose these alternative iPhone models, why would Apple decide to launch an iPhone 13 mini in 2021?

We can only assume that Apple believes people still want a smaller phone, but this time, thanks to the fact that there will be less competition from the iPhone SE (which will be a year and a half old by the time the iPhone 13 mini launches) the iPhone 13 mini should have a better chance of meeting Apple’s expectations.

It seems that Apple has concluded that the mini iPhone should have sold better than it did, and could have done so, if the competition from Apple itself hadn’t been quite so good. Apple is therefore giving the mini iPhone a second chance despite the poor sales of the iPhone 12 mini.

As the Taiwanese industry service Digitimes reports ( paywalled article) indicates, both Pegatron and Foxconn will be assembling the new iPhone 13 mini.

Will Apple make an iPhone 14 mini?

However, despite what looks like confidence that the iPhone mini form was just a case of the right phone at the wrong time, Apple doesn’t appear to think that way long term. The iPhone 13 mini looks set to be the last mini iPhone with Apple apparently ditching the smaller handset from 2022.

According to analyst Ming-Chi Kuo, Apple plans to launch four handsets in 2022, but these will not include a 5.4in model.

Kuo suggested in April that the 14-series iPhones will instead be organised as two pairs, with two handsets at 6.1in and two at 6.7in. Read: Apple is ‘killing off the iPhone mini’.

If you are someone for whom the iPhone 12 mini is ideal, check out the deals below on the iPhone that normally costs £699/$699 and save money on a new handset.