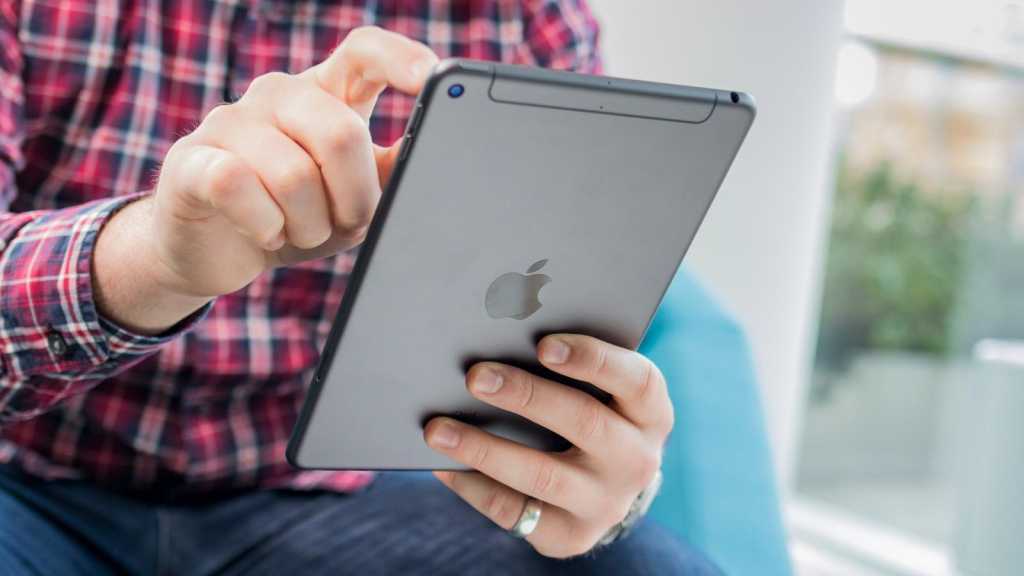 The next version of the iPad mini will be released this autumn, following a wait of two and a half years, according to the latest report. The previous model was released in the spring of 2019 alongside an updated version of the iPad Air; the Air was updated again in 2020 but the mini was not.

The theory comes from the Power On newsletter by Bloomberg’s Mark Gurman (via AppleInsider). His anonymous sources say the new iPad mini “should be a go” for an announcement and release in the autumn of 2021, or fall for our US readers.

The iPad mini 6 is said to be the biggest ever redesign of Apple’s smallest tablet. The look should be more like the current iPad Air, with narrower screen bezels (and consequently a slightly larger screen) and no Home button. The size is otherwise said to be almost the same as the previous generation, with just 3mm added on to the length and width. 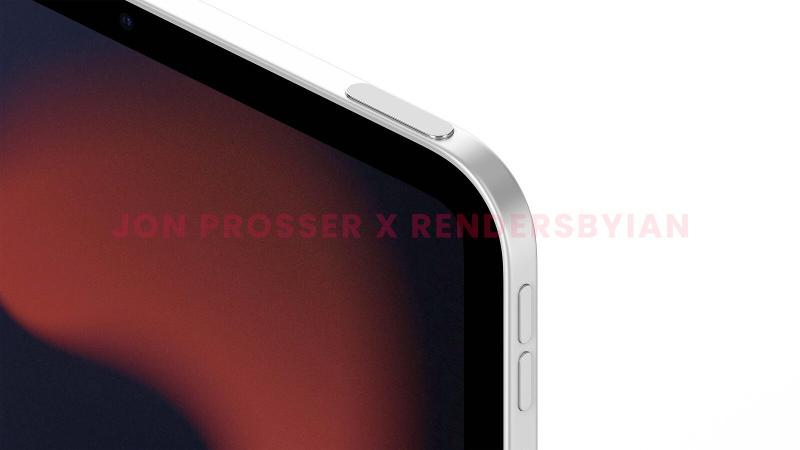 In addition, the Lightning port is expected to be replaced with a USB-C port, the speakers will be improved and Touch ID will be available through the power button, as on the 2020 Air.

Previous information had indicated that a new iPad mini could appear only towards the end of the year, but according to Gurman, it will be earlier than that.

You can catch up with the latest rumours by visiting our regularly updated new iPad mini hub. If you don’t want to wait until the autumn, pick up a bargain on the current range with our roundup of the best iPad deals.