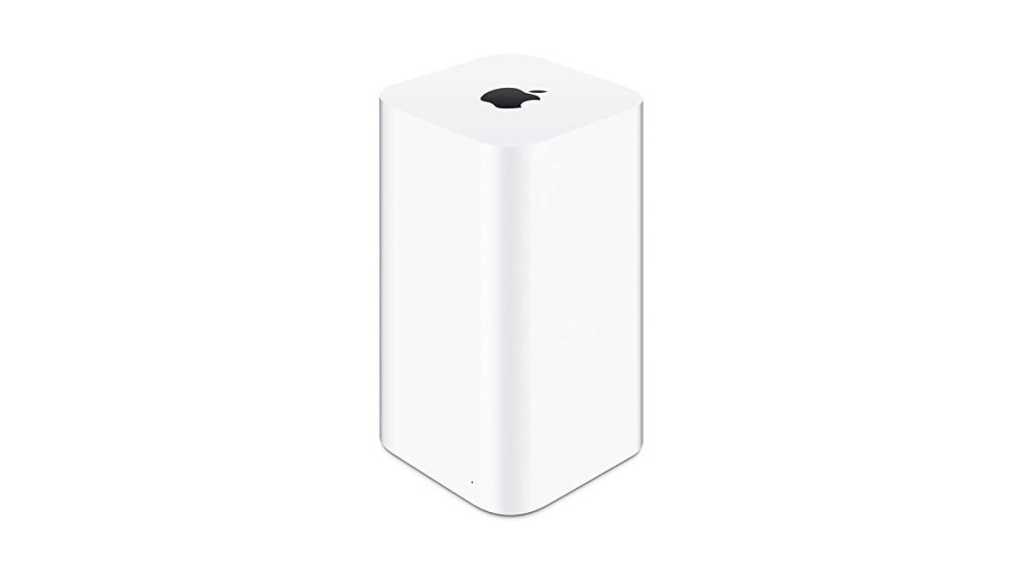 Apple fans who are still using the company’s Time Capsule router/network storage products have been warned that they may fail unexpectedly, as a result of a newly discovered problem with the underlying components.

German data rescue company Datenrettung issued the warning to users of Apple’s discontinued Time Capsule, reports 9to5Mac. The hard drives that Apple used in the 2TB and 3TB Time Capsule models were from the Seagate Grenada brand, which turns out to have a design flaw that causes them to break down after less use than expected.

One component in the hard drive is made of two different materials; when it is heated and cooled down, the difference in the way the materials react to the treatment can cause damage. This causes the read/write head to break, which in turn destroys the contents of the discs, which become almost impossible to save.

Datenrettung says this particular error is behind almost all the broken Time Capsule hard drives it has seen.

Since Time Capsule and the other AirPort base stations were discontinued several years ago, users have been looking elsewhere for alternatives. For Time Machine, network backups have always been somewhat problematic, with significantly more errors requiring the system to clear old backups and start over. For this reason we recommend an external hard drive instead.

For those who want a central backup for several Macs, a NAS device plus a standalone program that does incremental backups like Time Machine but works better over networks is worth considering – such as the free program Duplicati or the paid-for program Arq Backup.